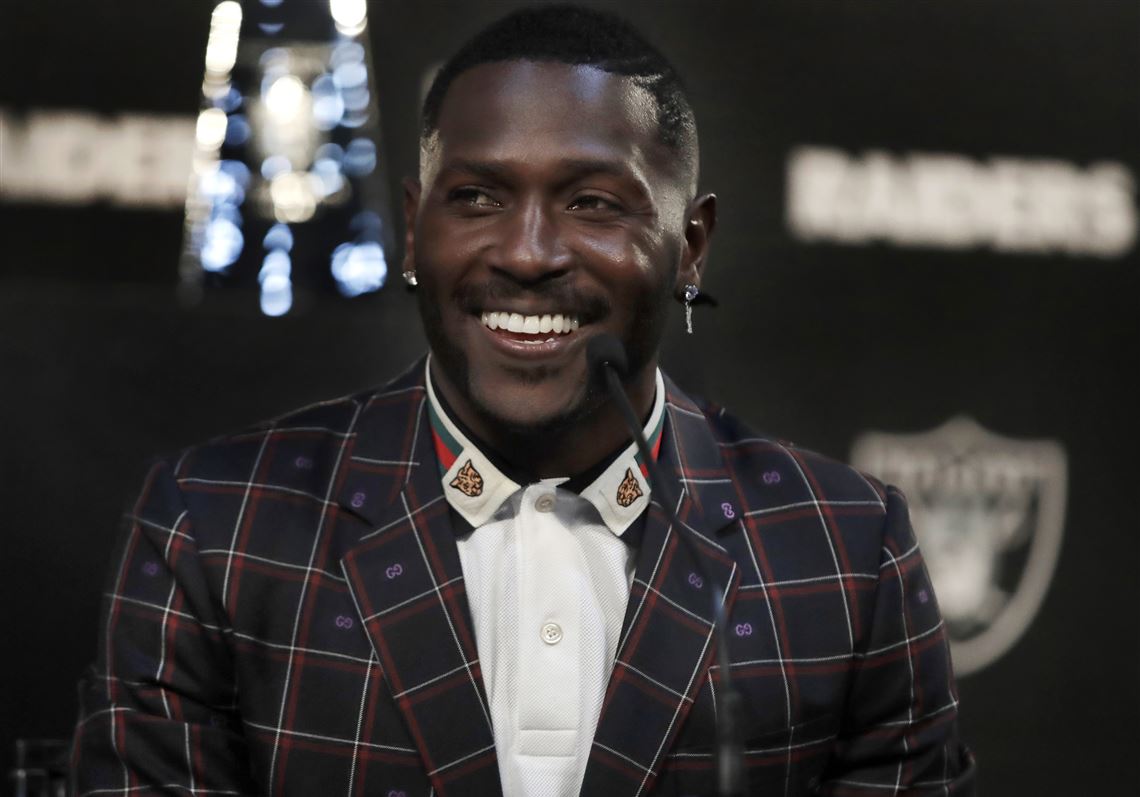 Considering his status around the NFL, it seems like Antonio Brown has a better chance blowing up as a rapper than him playing another down in the league. While his personal situation is still up in the air, concerning sexual assault allegations, and he continues alienating himself away from teams, he has continued his side rap career. Today, he releases a new song titled “Running On E,” which finds him back on his B.S, speaking on how he carried teams on his back to get those W’s when he played.

There’s no denying his talent but Brown may need to humble himself before playing wide receiver again.