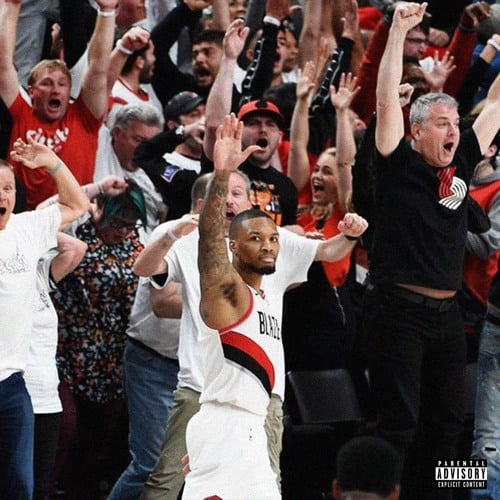 Damian Lillard is on a rampage. Sacramento Kings’ Marvin Bagley was on ‘First Take’ this week, claiming that he is the best emcee in the NBA and would be up for a battle with Lillard. Dame said he was down.

So, Bagley decided to kick things off by dropping a track called “No Debate,” to which Dame D.O.L.L.A. responded with “MARVINNNNNN??” Lillard then came with it once again with “Bye Bye,” which finds him rapping over Drake’s “Back to Back.”

“I hope the king learned his lesson, it’s a bad investment, I never crack in the moments, you made a bad assessment,” Lillard raps. “Lil boys get excited and make a tragic exit, I have respect for the movement but you were sadly desperate.”

Bagley has now responded to Dame’s two tracks with “Checkmate” — listen below.