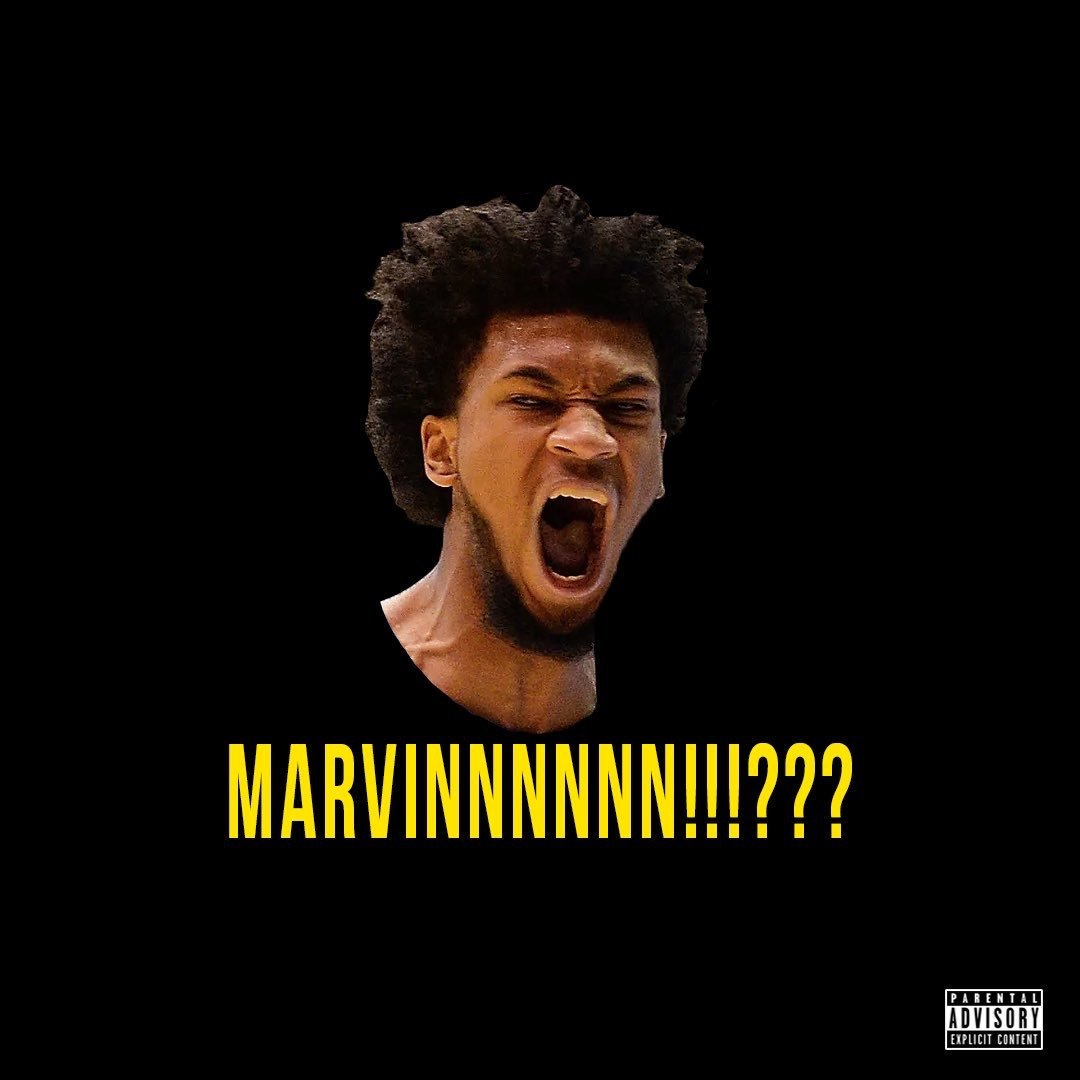 This week on First Take, Marvin Bagley was guest and during conversation about basketball, things shifted about athletes and rap. When asked who the best basketball player rapper in the league, he named himself over Damian Lillard. Next thing you know, the idea of a battle arose and it looks like things have gone there.

Over Drake’s “Duppy Freestyle,” Dame D.O.L.L.A. goes at Marvin’s neck in response to Bagley’s “No Debate,” in what is set to be a beef on wax for the next few responses. And it’s all happening on the day of the NBA Draft.

Just wait until these two hit the court against each other when the Sacramento Kings and Portland Trail Blazers play each other.

Are we gonna see Marvin Bagley III and @Dame_Lillard go bar for bar on First Take one of these days?@MB3FIVE is ready whenever :eyes: pic.twitter.com/6bITh8kX86