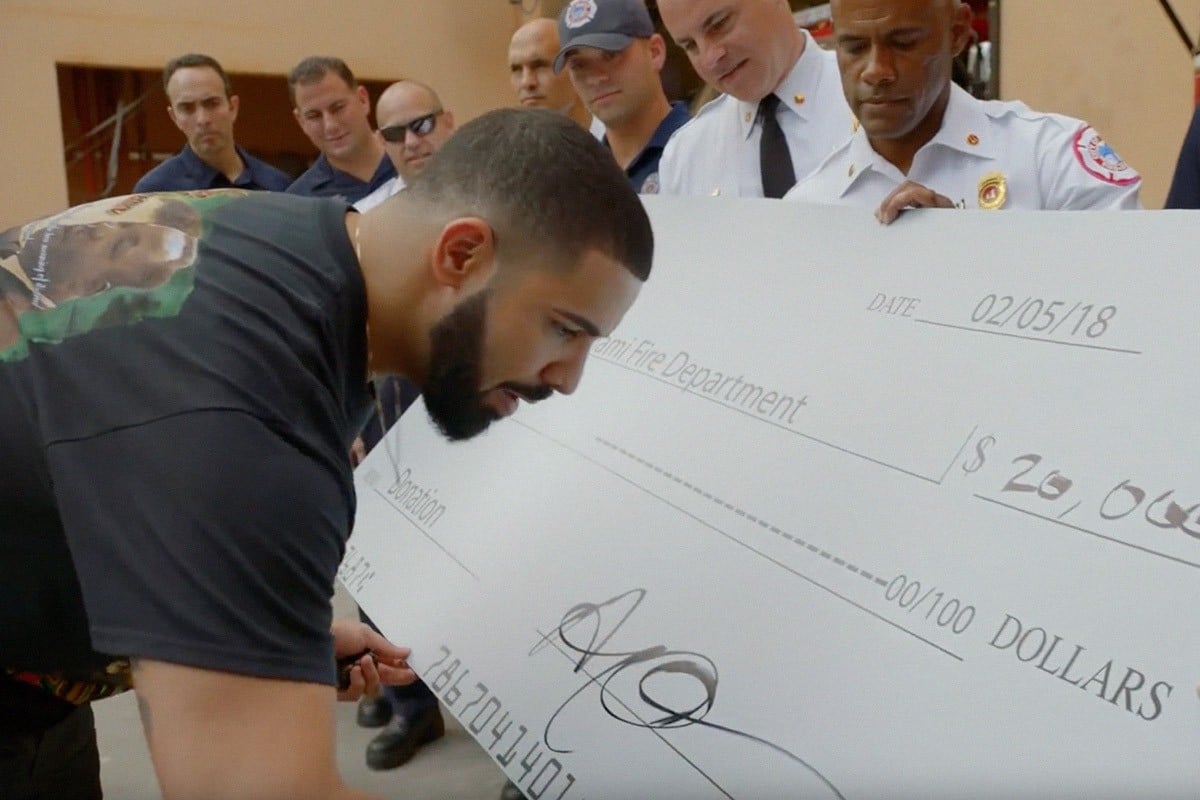 Throughout the course of his tenure in music, Drake has achieved a lot. From breaking streaming records, to Billboard records to everything in between.

Today, he just set a first.

Considering he is now in the studio working on new music, it is feasible that his next smash hit is in the can and just waiting to see the light of day.