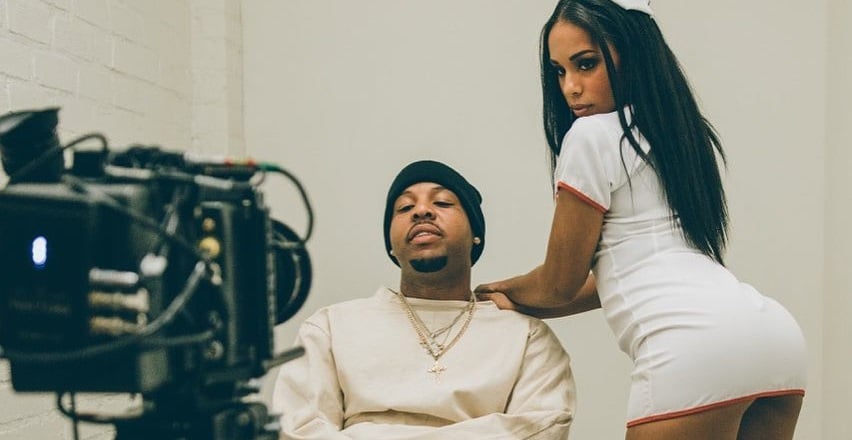 Through the help of OpM, listeners first met Jay 305 in 2012 with his street classic, “Youzza Flip.” After taking the last few years to build his artist craft and building a career on his own, the South-Central native is ready to release his major debut album this Friday, Taking All Bets.

The project featured singles, “Yuck It Up,” “When You Say,” and last week’s “All Around the World” record featuring YG. Along with Mr. 4Hunnid, the new 12-track effort also has guest appearances from Dom Kennedy, Travis Scott, Omarion, Arin Ray and Larry June.

Take a look at the track list break down below and look for the album out on July 14th.