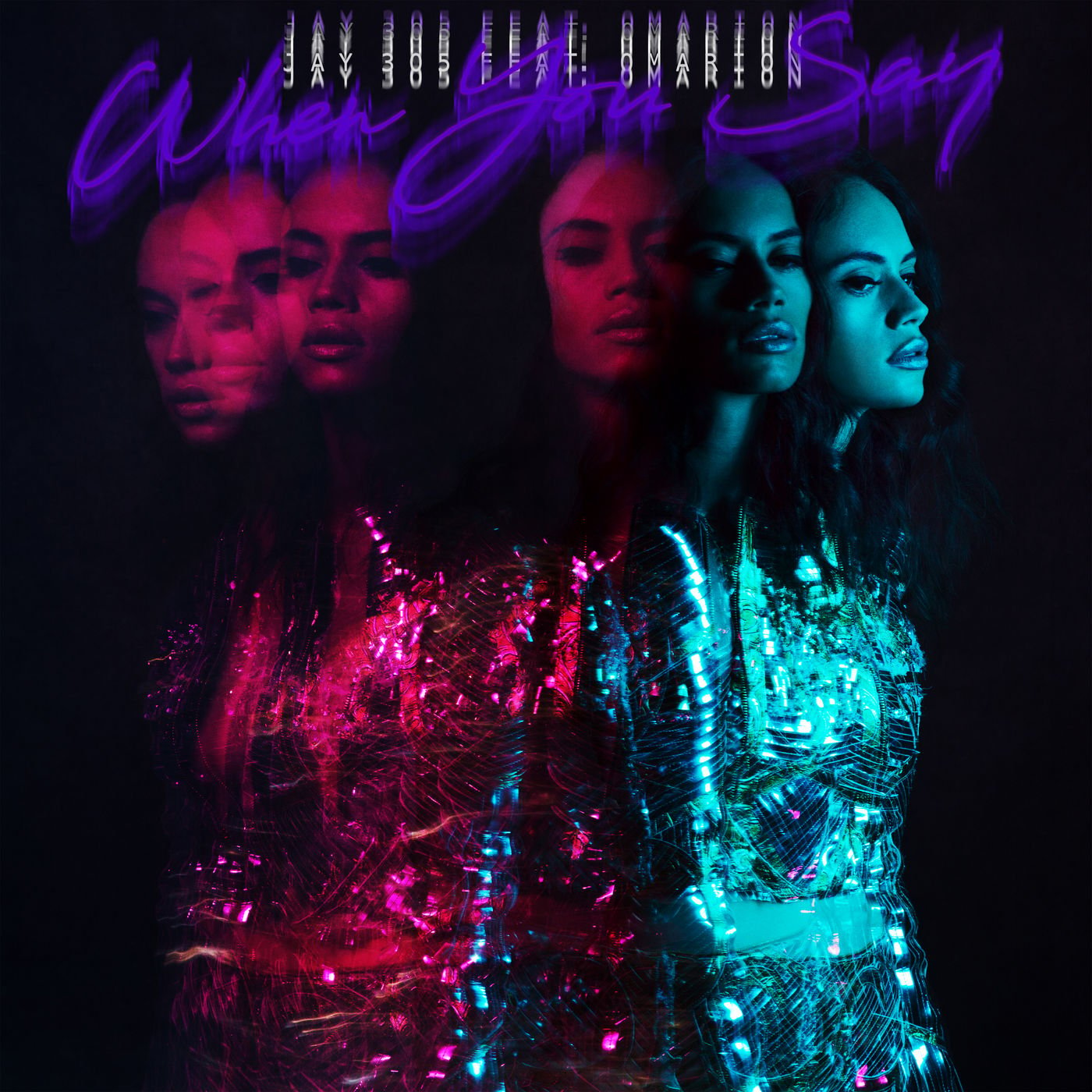 OpM’s Jay 305 already took us to the strip club for his previous single “Yuck It Up.” Now, the west coast native is taking things straight to the bedroom for his newest single. Jay 305 debuts his new single “When You Say” and enlists the singing talents of MMG’s Omarion for the smooth banger. On the new track, Jay brings a sample Teena Marie’s classic single “Ooo La La La” and adds some funky west coast bounce to possibly turn this into a smash single.