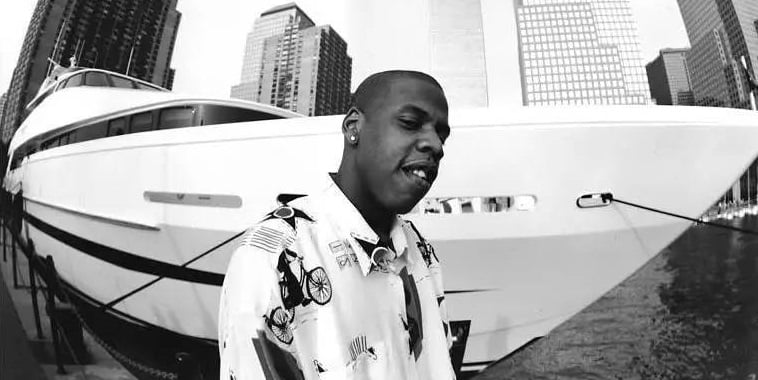 It’s unlikely that we’ll ever see the original JAY-Z and DMX battle Big L recorded in the mid-90s. However, thanks to an anonymous YouTuber and social media stans, we’ve come across a very rare video of Untouchable Jay (only 3K views). Back in 1993 at The New Music Seminar in New York, the person found an old VHS tape of Jigga engaged in a battle – with his crew of Dame Dash, Harry Allen and DJ Clark Kent all present. Take a look at the clip below, as well as the full-track the former battle rapper put in fruition for his pre-Reasonable Doubt demo tape.

Rhymes from the battle in track form