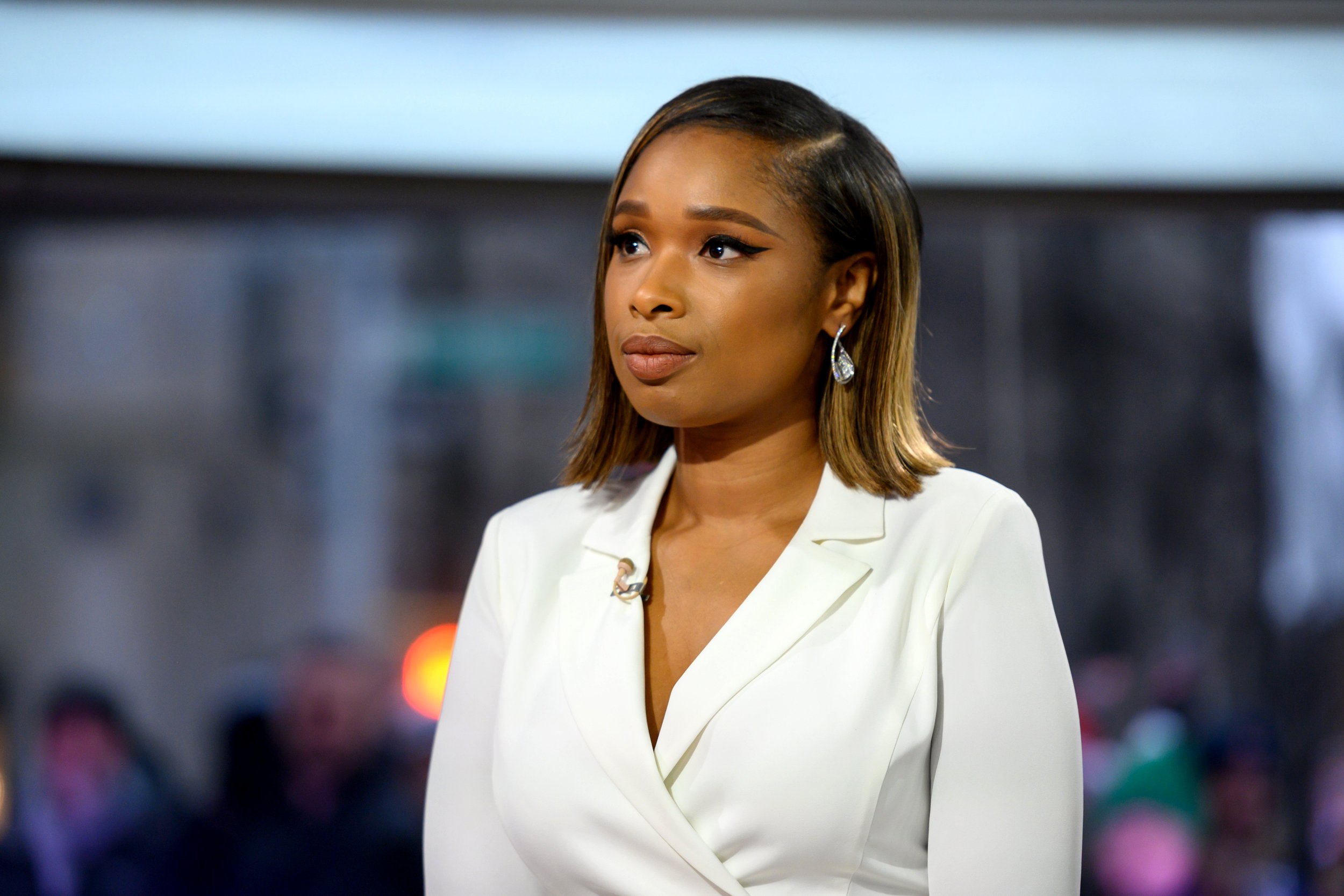 After being laid to rest in a private ceremony this past week, Kobe Bryant will get a tribute from the NBA at this year’s NBA All-Star Game. The league has announced that hometown star Jennifer Hudson will open up the 69th annual game on Sunday at the United Center in Chicago, paying tribute to the Black Mamba, Gianna Bryant and the seven victims of that horrific helicopter crash in Calabasas last month.

Not only that, but DJ Khaled, Quavo and Lil Wayne will join Chance the Rapper at the halftime performance of Sunday’s game.

Chi-town legend Chaka Khan is set to perform the National Anthem before tip-off.

Also, though suffering an injured right groin strain in last night’s game against the Memphis Grizzlies, Damian Lillard will still perform on Saturday.

Stay tuned to TNT this weekend for all the festivities.