John Legend Explains Why He Spoke Out Against R. Kelly 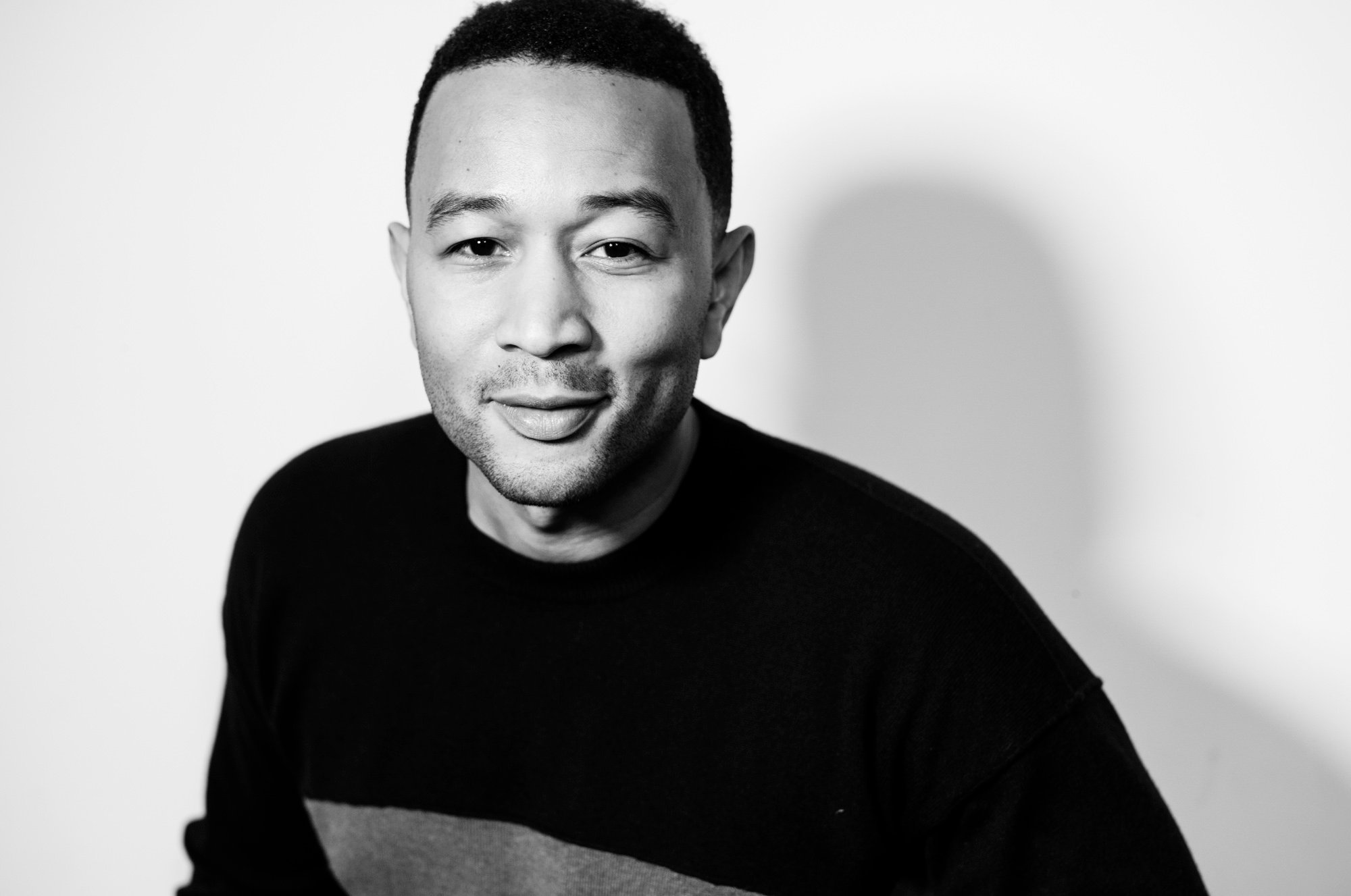 John Legend has been pushing the ‘Mute R. Kelly’ movement for a minute, but was recently thrown into the spotlight after appearing in Lifetime’s docuseries, Surviving R. Kelly. He followed up by saying, “I believe these women and don’t give a fuck about protecting a serial child rapist.”

During a visit to Watch What Happens Live with Andy Cohen alongside his partner, Chrissy Teigen, he explained why he spoke out against him. John said that he’s friends with the director, Dream Hampton, and also that he has good friends part of the movement.