Kay Cola – For The Dreamers [Mixtape] 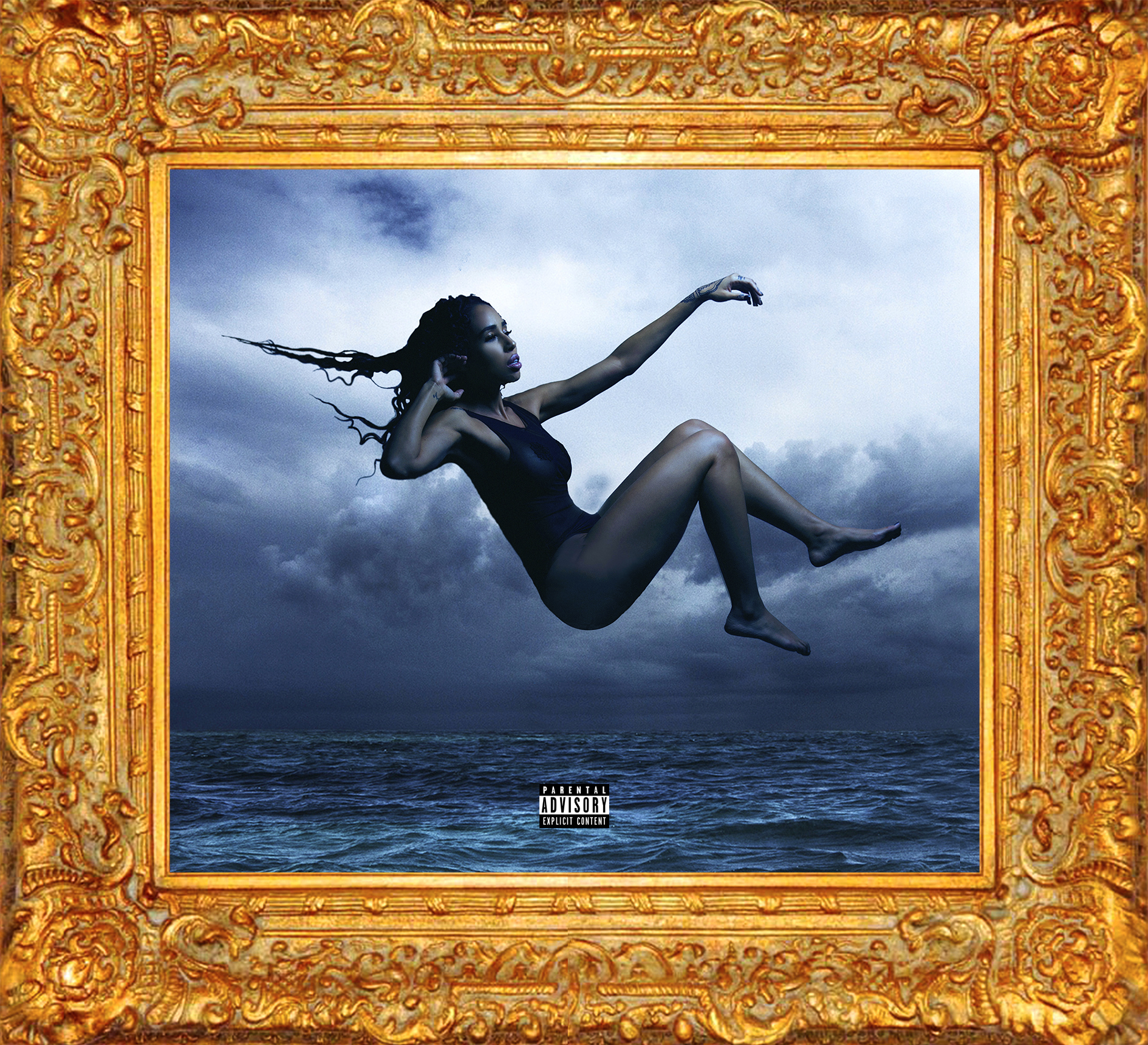 Aside from her gearing up for her debut album, L.A. songstress Kay Cola had also planned on releasing a prelude mixtape to hold her listeners over as they await for the full length effort to come. Just days after hearing her team up with HBK’s IAMSU! and Kool John on the Usher-inspired “Have 2 Call” single, Cola is back today with the release of her new project For The Dreamers. Packed with 11 smooth new tracks from the singer-songwriter, For The Dreamers consists of contributions from Iamsu!, Kool John, Kreesha Turner, Jon Famous, Skyzoo, !LLmind, K. Roosevelt, Kreesha Turner, Machynist, Don City, Dreamstate, HSVN and THX.

Stream the project below and support Kay Cola by purchasing it on iTunes.