Kendrick Lamar & SZA Will Not Be Performing at the Oscars 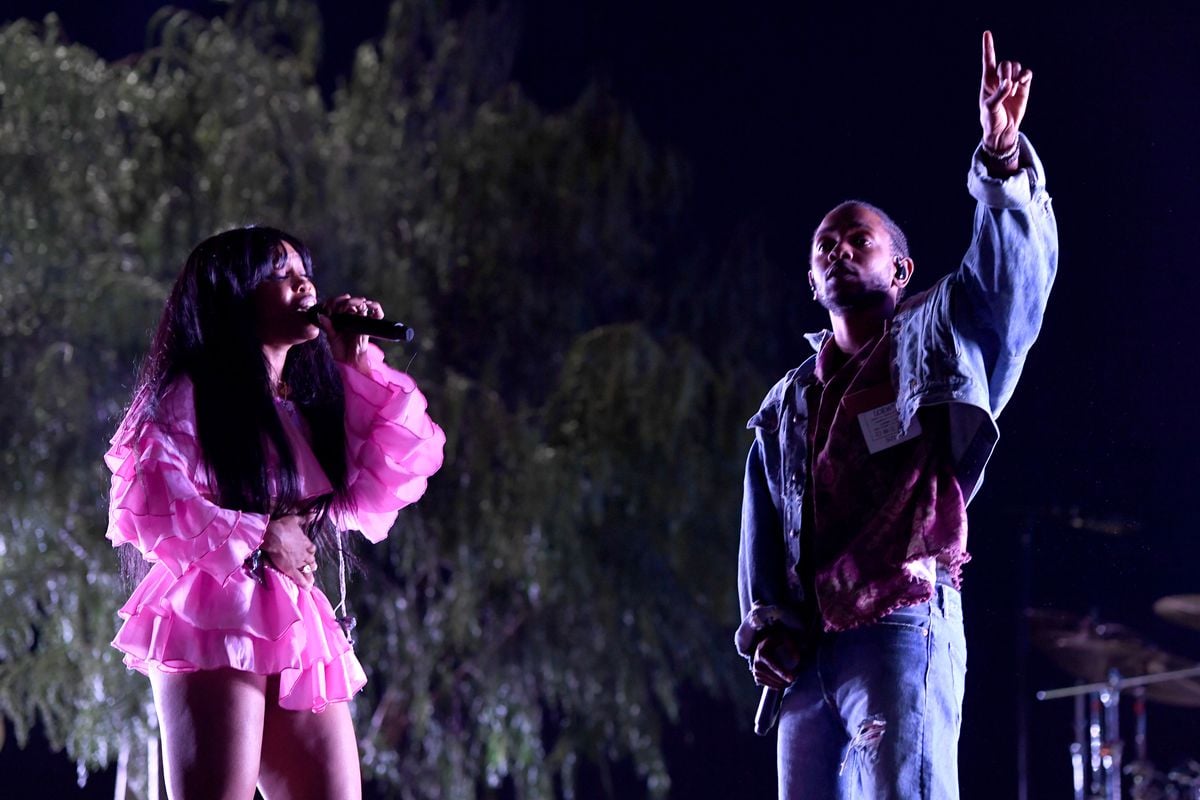 You may not even be aware, but the Oscars are this Sunday. Two performers that were scheduled to take the stage because of their Best Original Song nomination with “All the Stars” was Kendrick Lamar and SZA, but the two Top Dawg Entertainment artists will not be taking the stage.

So, if you were looking forward to watching Kung Fu Kenny and SZA perform the Black Panther single, you can tune into something else now.

According to Variety, a source says that his absence from the Academy Awards is because of “logistics and timing” not because of a boycott or anything. Hopefully this doesn’t affect their chances of winning, though.