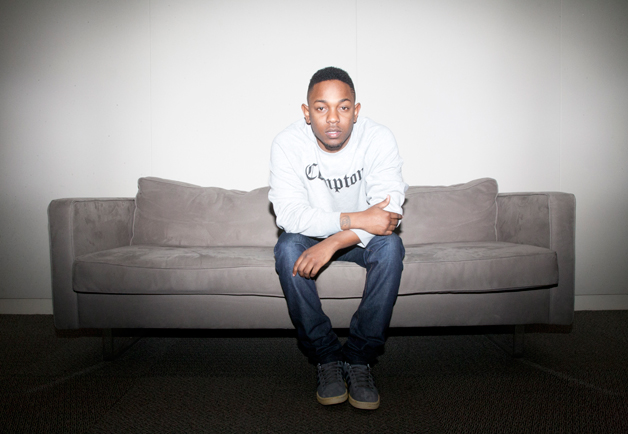 Your chance to see the film

Kendrick Lamar‘s cohesive and conceptual album good kid m.A.A.d city painted the pictures through words. Some of those words were turned into videos for the singles, but with the help of Kahlil Joseph, a film was created and shown at Sundance’s NEXT Fest.

For those who didn’t get to see m.A.A.d when it first premiered, the Museum of Contemporary Art in Los Angeles will air the documentary March 21 through July 27, 2015.

“Kahlil Joseph’s double-screen projection m.A.A.d is a lush portrait of contemporary Los Angeles. From barbershops to marching bands, from homeboys drinking in the streets to the iconic carpet of shimmering lights, the camera in m.A.A.d sinuously glides through predominantly African American neighborhoods in Los Angeles catching a dizzying array of quotidian moments suffused with creativity, joy, and sadness. Joseph’s film is accompanied by a thick booming soundtrack provided by emerging hip-hop star Kendrick Lamar and indeed m.A.A.d is part of the title of Lamar’s highly acclaimed second album Good Kid m.A.A.d. City.”

If you will be in the L.A. area during that time, this is something you may not want to miss. Kendrick is currently working on the next album.