Lil Baby Had No Idea Kanye West Wanted to Collaborate 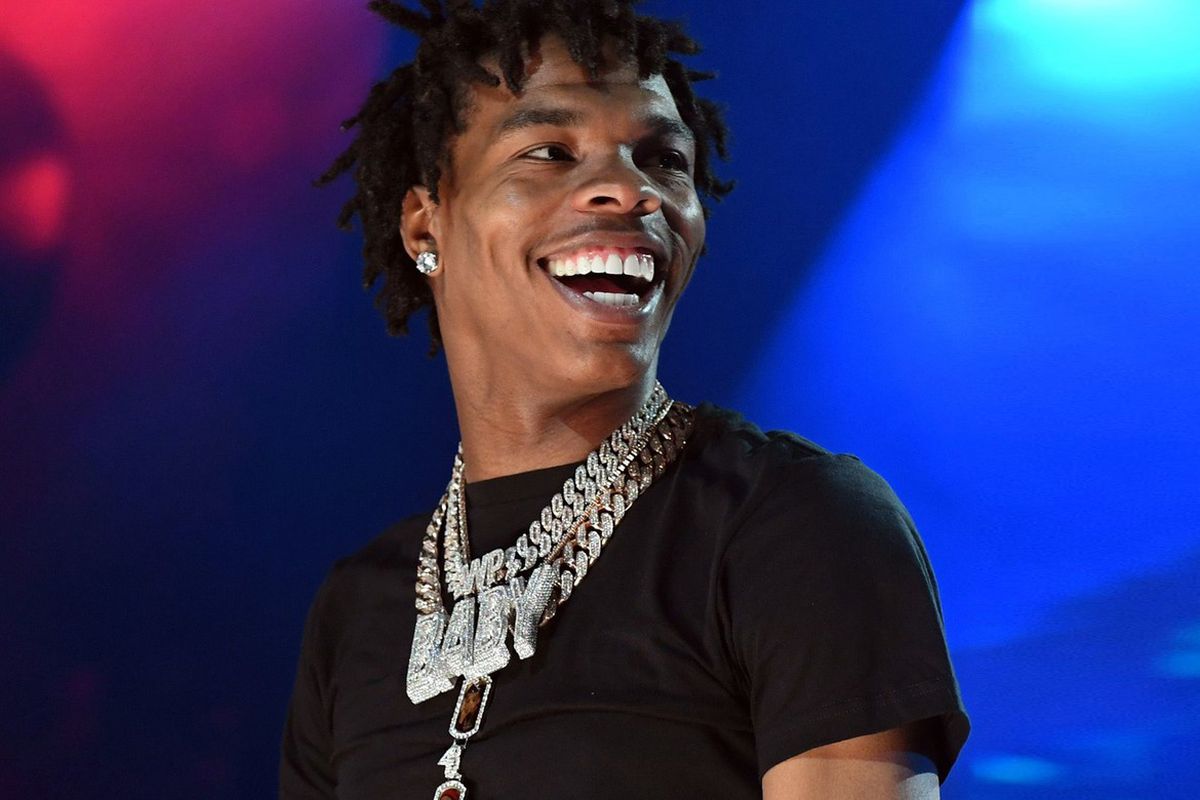 Earlier this week, Kanye West had a Twitter meltdown and started firing shots at his whole family and everyone he could think of.

In between accusing Kim Kardashian of cheating and Kris Jenner of locking him up with her daughter, Yeezy also said something interesting about Lil Baby. In one big tweet, Kanye said Lil Baby was his favorite rapper but that he wouldn’t do a song with him. Turns out, nobody even told the ATL rapper.

Considering West or someone from his team probably saw this tweet, there might be a good chance that this collaboration actually goes down soon.

Will Kanye West actually release his album tonight, though?