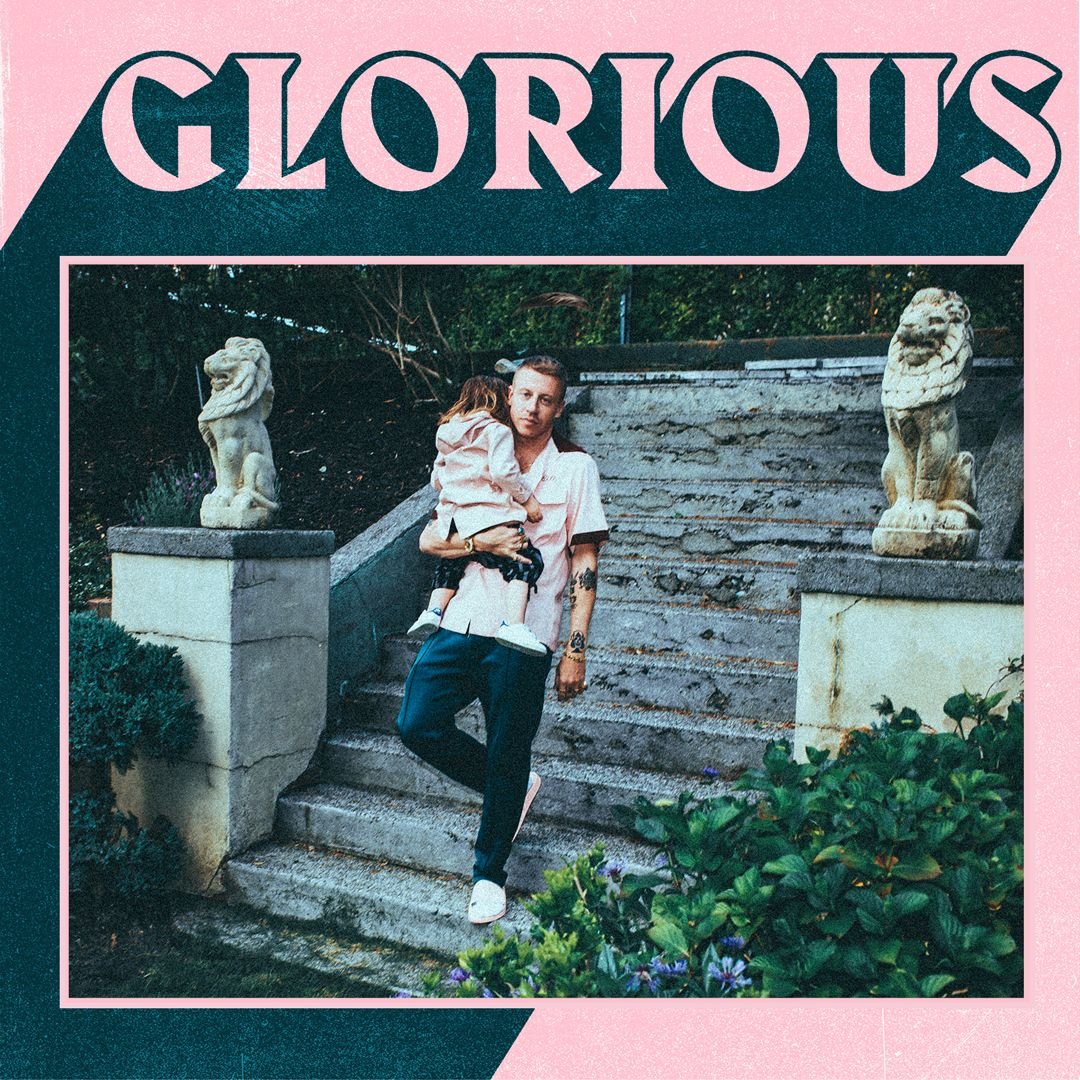 Macklemore slowly started to make his return late last year following a couple of new singles, but quietly stepped back. Like he says in the opening of the song, the Seattle musician is back like he never left. After seven months of not releasing anything new, Macklemore returns today with his new single titled “Glorious” featuring Skylar Grey. The song is the first taste of Macklemore’s upcoming album, his first solo project in 12 years.