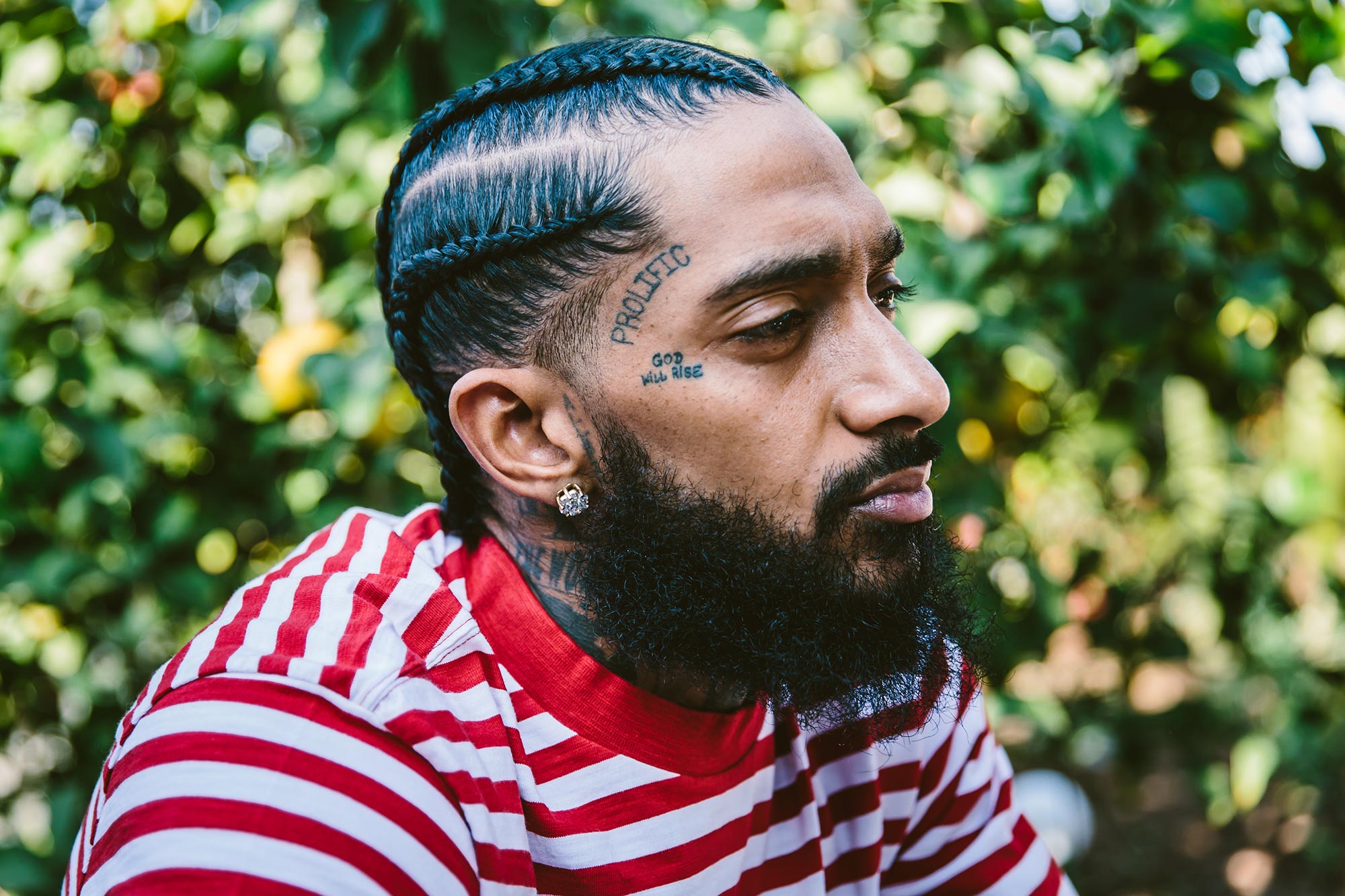 Upon his untimely death, Nipsey Hussle was known as a pillar of his Crenshaw District community and one that gave back to the people who needed it the most. From establishing organizations to empower the young people growing up there, to giving jobs to those in the neighborhood through his various businesses, he was known to pay it forward.

But according to the New York Times, Nip was being investigated by the Los Angeles Police Department when he was killed on Crenshaw Blvd and Slauson Ave.

The outlet says that the police department and city attorney’s office were looking into his business associates to figure out whether or not there was gang activity at his strip mall, where he ultimately died.

Prior to this, L.A. Mayor Eric Garcetti and LAPD Commissioner Steve Soboroff said nothing but good words about how he was a leader in the community and how much they were working together to curb gang violence in his neighborhood and in the city. Meanwhile a few years ago, the city pressured Nipsey’s landlords at the strip mall to evict him and close down Marathon Clothing Store, as well as a cellphone store and barbershop. Hussle ended up buying up the property with a group of investors when it was all said and done.

While Nip always acknowledged he was a former member of the Rolling 60’s, he was trying to uplift communities and bring gangs together.

It’s interesting that he was being investigated after all that transpired.