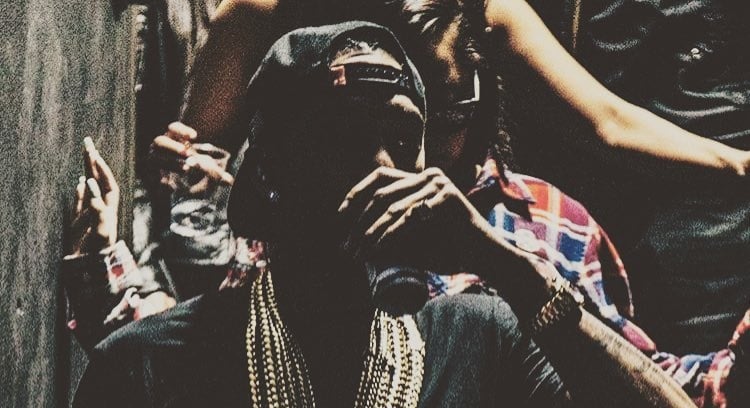 Since appearing on a few YG tracks over the last few months, we’ve finally seen Nipsey Hu$$le back in the music public eye. If you remember last month, the Crenshaw rapper called up Young Thug for their popular street cut, “Thug Life.” Well, now, it looks like the two have been in the studio together more frequently, to bridge the gap between the left and right wing sections of the hoods.

While he’s still yet to reveal official release details for his long-awaited Victory Lap album, Nayborhood Nip was seen on social media this week previewing more material with Thugga Thugga.

Take a look at highlights from their studio session below. 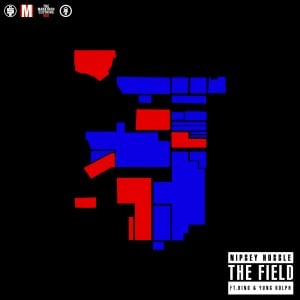