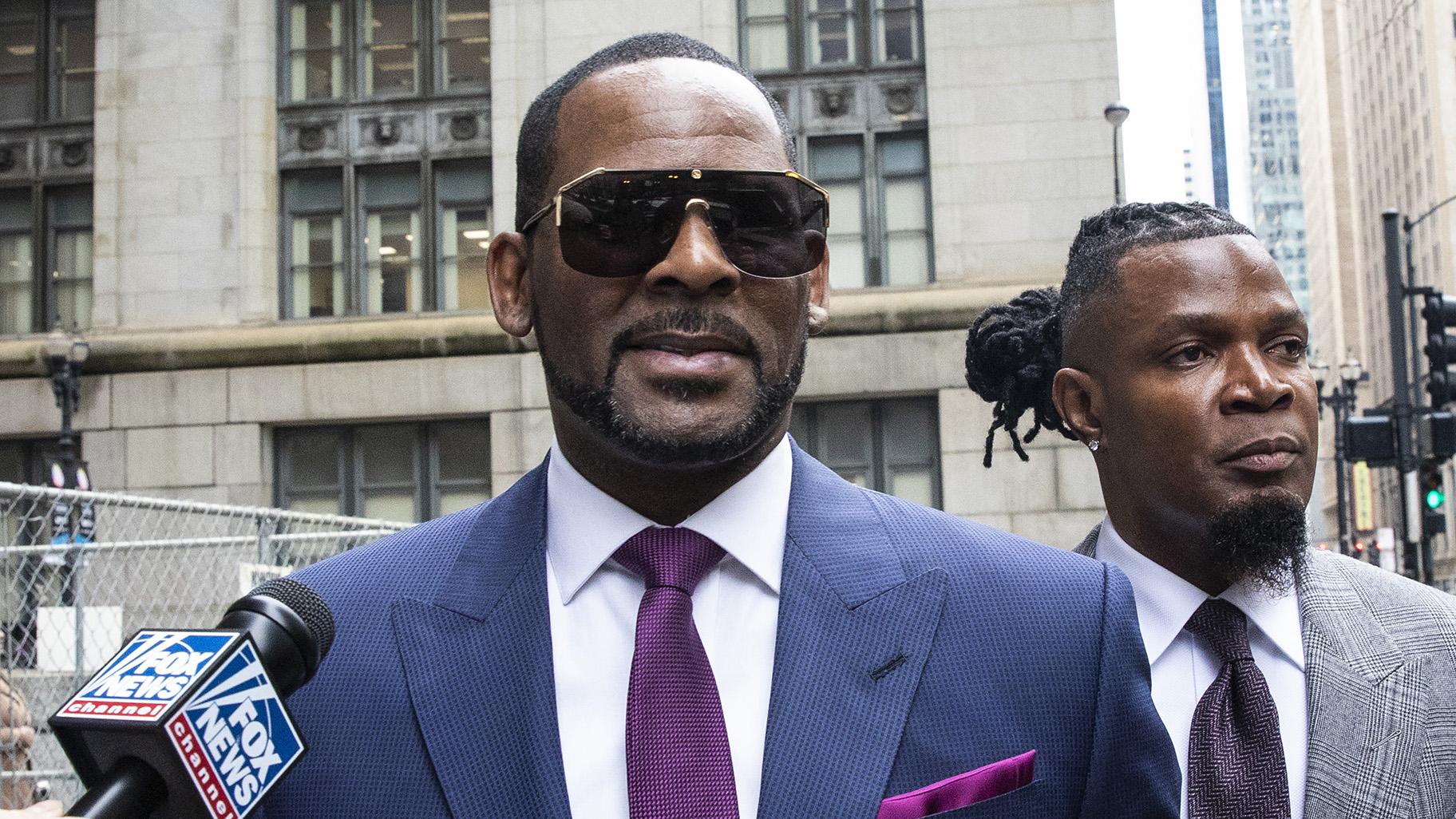 Though the incident happened 25 years ago, prosecutors in New York are now charging R. Kelly for bribery stemming from his marriage to Aaliyah in 1994.

According to the New York Times, Kellz was 27 years old at the time, while Aaliyah was only 15. Robert allegedly bribed an Illinois government employee to secure a fake ID for the singer in order to marry her and claim she was 18 years old. Though the marriage was annulled months later because she was a minor, prosecutors want to add the charge to an existing racketeering indictment filed against The Pied Piper earlier this year.

Those charges also include possession of child pornography, enticing minors to engage in criminal activity and more. And that doesn’t include charges and court cases, which are pending in two other states for the singer.

It’s not looking good for Kellz in the foreseeable future. The prosecution wants to bring down every charge on him imaginable.