R. Kelly Loses Civil Lawsuit by Default for Not Showing Up 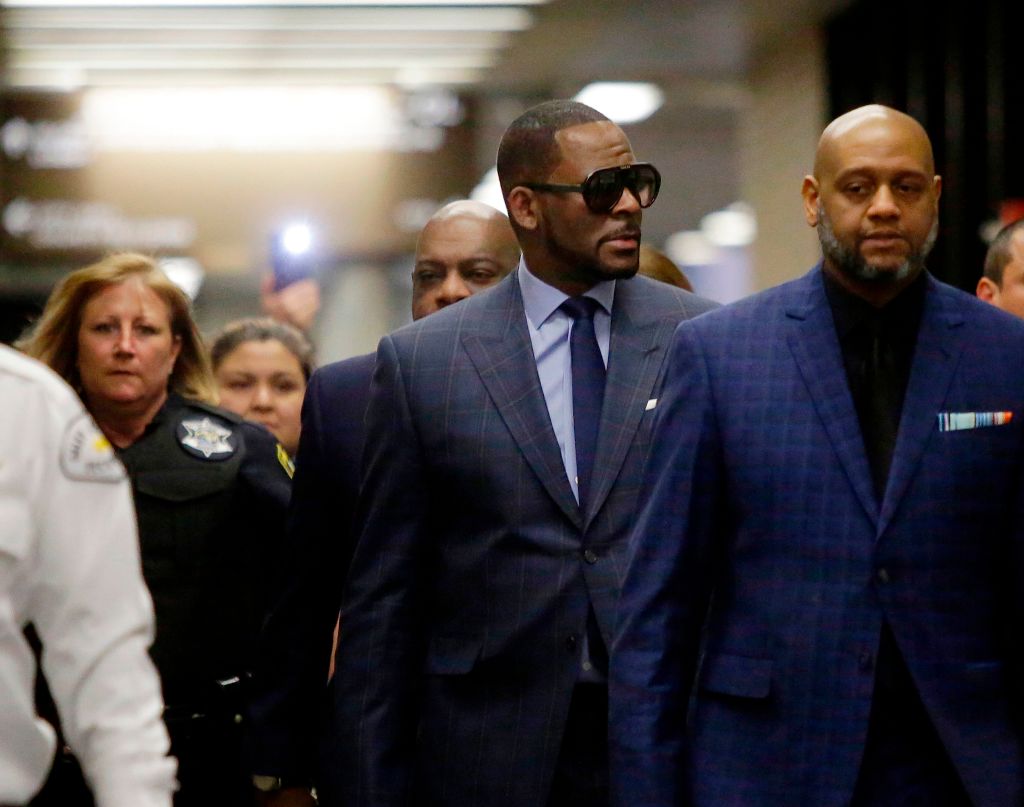 A civil lawsuit was brought to a court of law in Chicago by a woman who claimed R. Kelly sexually assaulted her while underage in the 1990s. The woman who filed this lawsuit is the same who was identified in his criminal case earlier this year, as she stated that she was involved with Robert between May of 1998 and May of 1999 when she was 17 years old.

Today, Kelly was served a court summons by a judge, but did not appear in court.

As a result, the Cook County judge issued a default judgement in favor of the woman. According to court documents, she is suing R. for $50,000 and as of now, there is a new court date in two weeks to determine what’s next.

Kelly’s year has been horrible but can it possibly get worse?