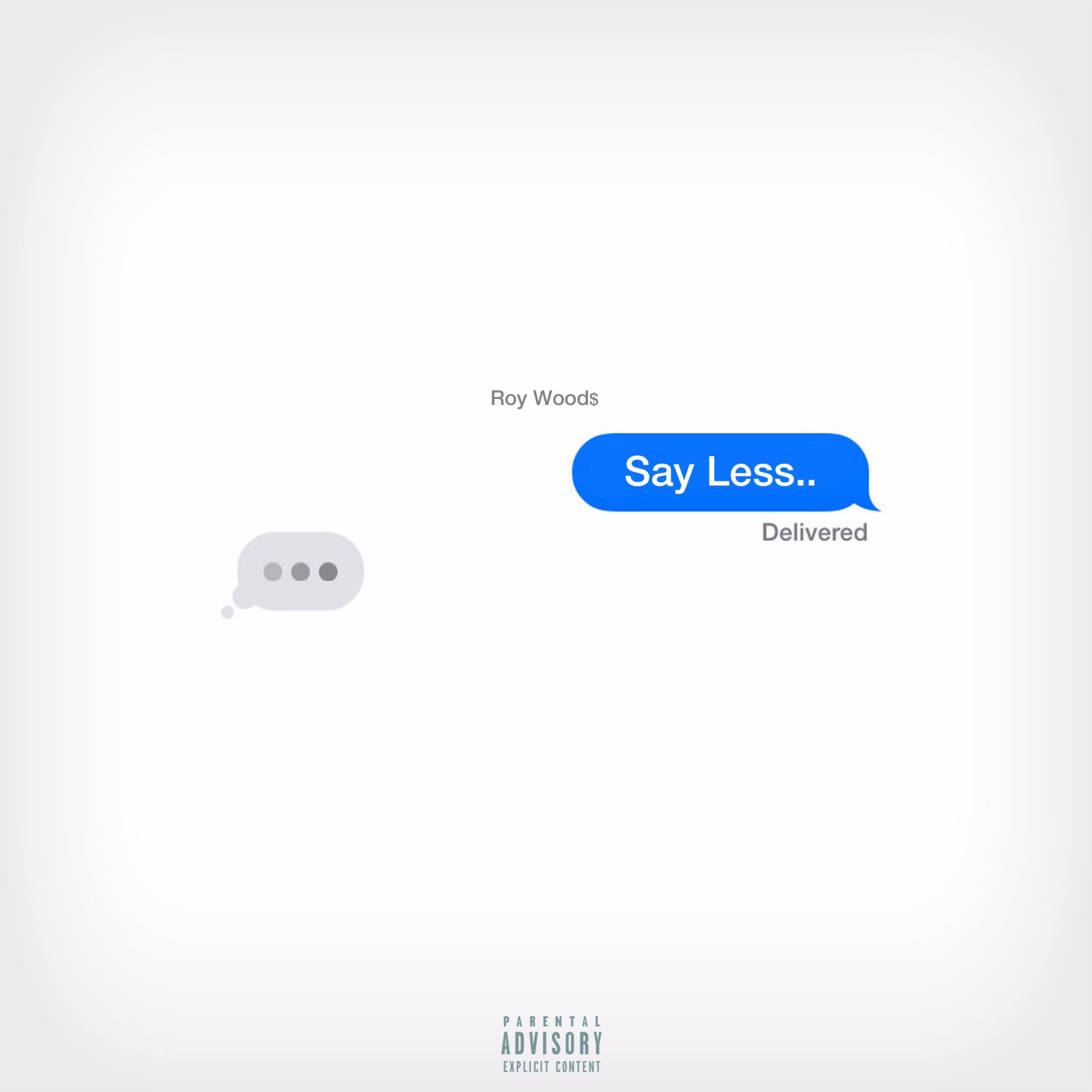 Roy Woods is getting ready to release his debut album, Say Less within the next few months. Late last month he took it back to his previous effort to share a video for “Instinct” with MadeinTYO. As he continues to prepare the release of his forthcoming LP, Roy Woods is back to share a new song titled “Say Less Freestyle.”

Over the course of the two and a half minute song, Woods teases that his album is about to drop, bigs up Drake for his historic Billboard Music Awards wins and PND copping himself a new house. He goes on to shout other OVO Sound reps out as well as he has big plans for his rising career.

In addition to his Say Less album, Roy Woods will join the rest of the OVO Sound crew at the eighth annual OVO Fest next month on August 7th.