We have one more week to go before the month of March is officially a wrap. The trend that has been going all month long is some of our favorite coming out and bringing the highest quality of videos. This week we were treated with that once again and we couldn’t help but to enjoy it.

There’s a couple of short films featured one in the countdown, and the other in notable mentions. Both were amazing, but selections were already made by the time it released. Or else they both would have made the list without a doubt. Outside of those, the likes of Run The Jewels, Migos and Daps, Lecrae, James Blake and many more had some major showings this week.

If you missed out on any videos that were worth mentioning, be sure to check them out in our top 10 video countdown.

Click on images to view top 10 videos of the week. 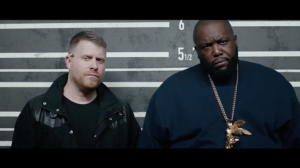 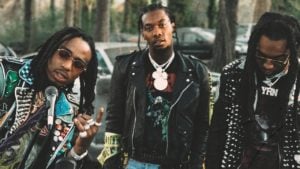 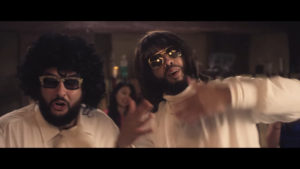 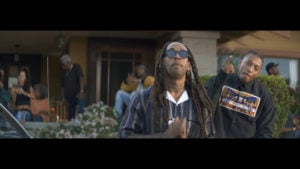 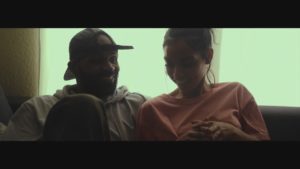 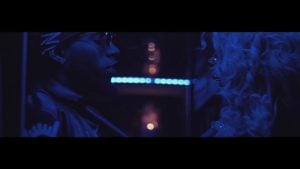 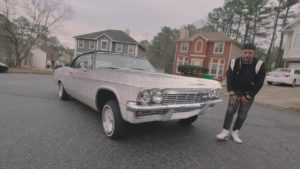 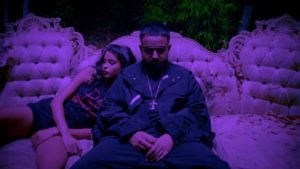 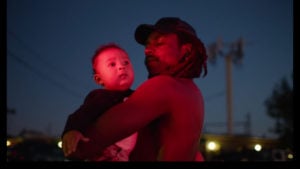