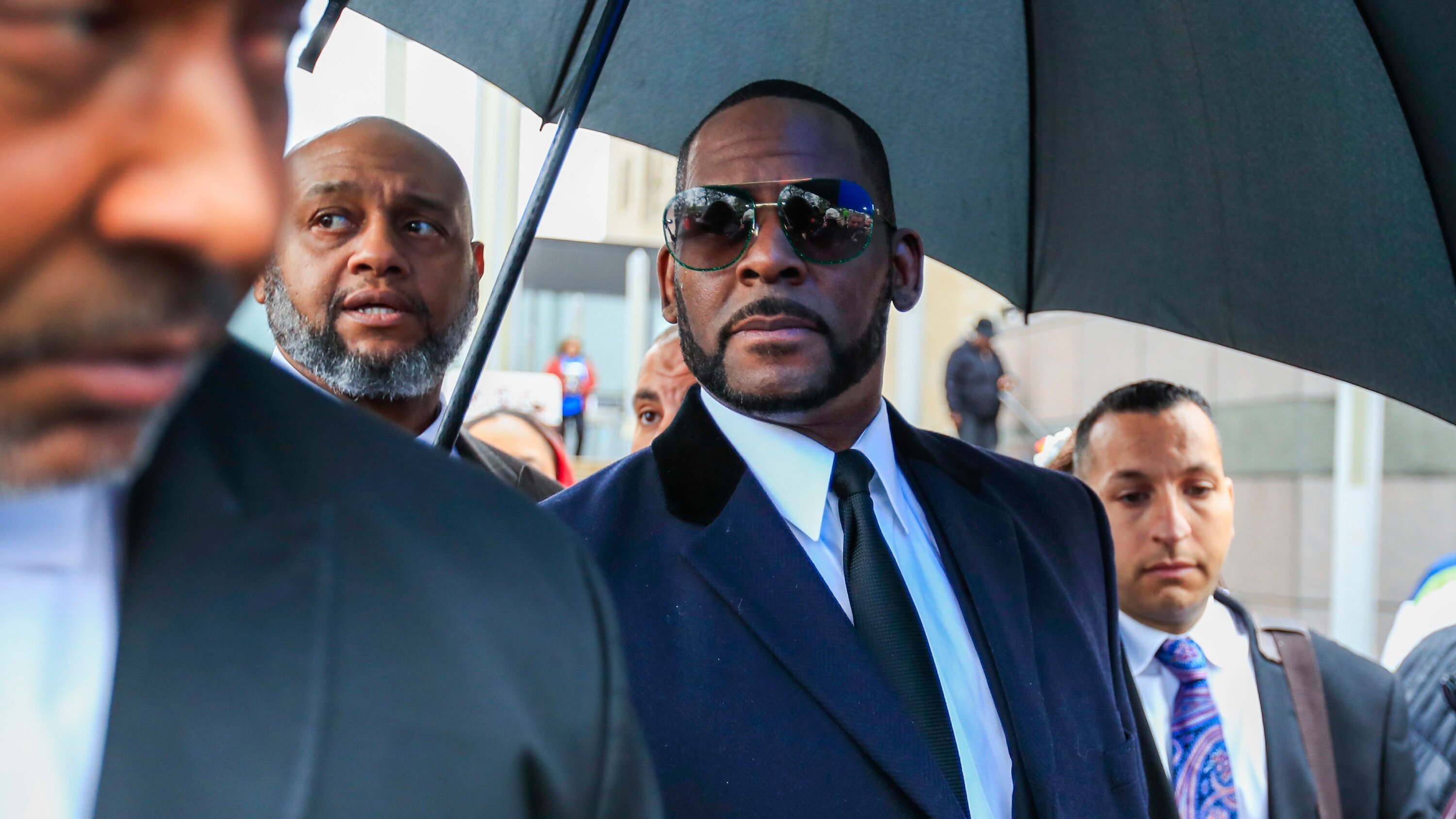 Following the guilty verdict for racketeering and sex trafficking in his New York trial, R. Kelly‘s YouTube channels have been terminated and permanently disabled. This was a decision by Alphabet based on the creator responsibility guidelines, which penalize creators for behavior.

According to those guidelines, if a creator is accused of a very egregious crime, content is closely related to those crimes, or if they are convicted/plead guilty, a channel may be removed or banned from using, owning or having YouTube channels moving forward.

His songs and albums will also continue to be available on the premium version of YouTube Music but two channels connected to Kellz have been removed.

Clips that are user-generated still remain live on the platform.

Robert Sylvester Kelly will stand trial in Illinois and Minnesota after his guilty verdict in New York and is looking a life in prison for his crimes.