EXCLUSIVE: Everything We Know About the Ben Simmons Fallout & Botched Trade to Warriors 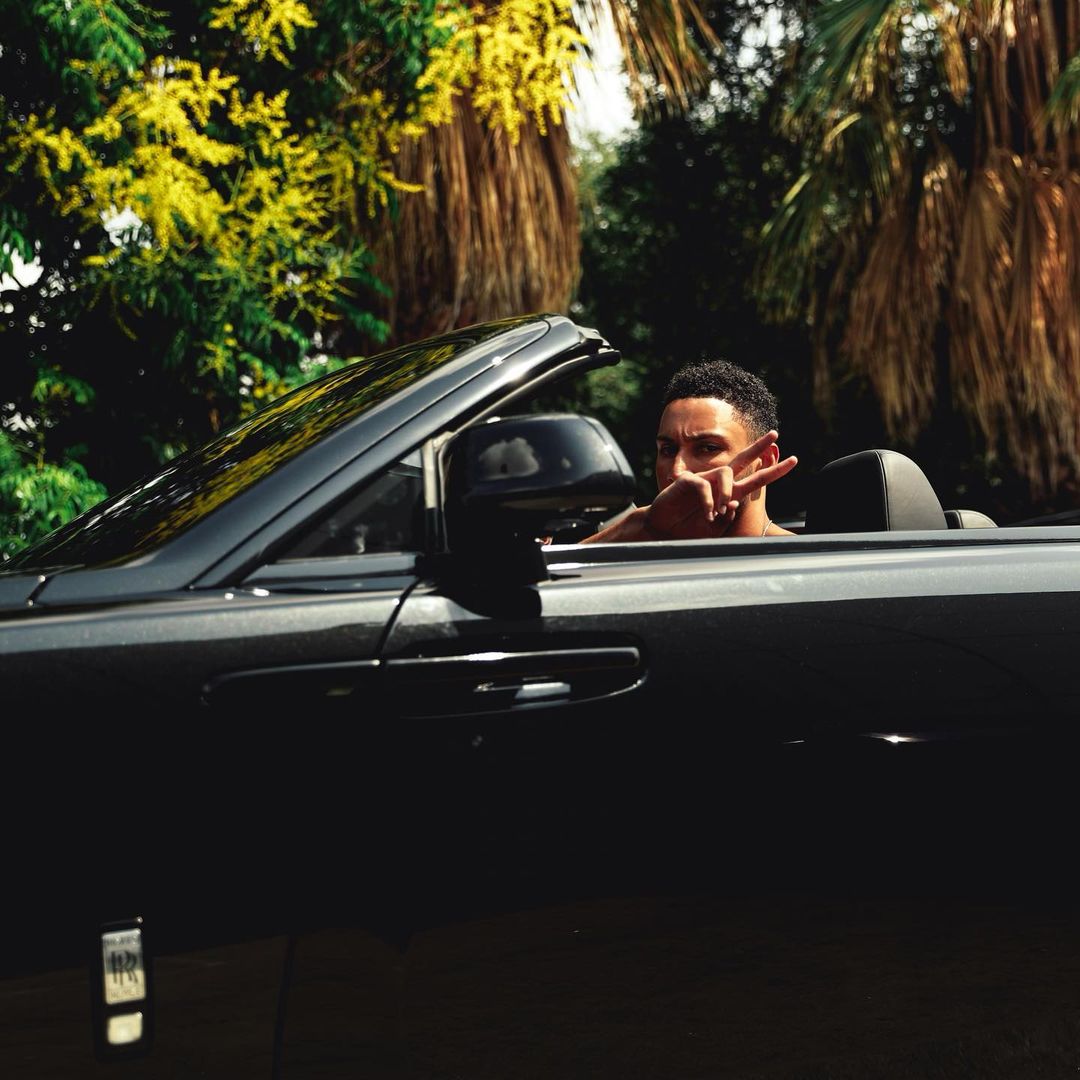 EXCLUSIVE: Lakers Trying to Sign One More Player after Rajon Rondo for 2022 Season

Last month, we were told in confidentiality, that the Philadelphia 76ers and Golden State Warriors were discussing a trade involving Ben Simmons and Draymond Green. However, before that story became public information, the 76ers front office said they were intending to keep Simmons.

Initially, the trade was expected to happen before the all-star break, which would’ve included future draft picks from Golden State. However, it was yesterday, when the Philadelphia Inquirer broke the story, that Ben Simmons spoke with the 76ers and said he no longer wants to be with the team.

It’s to the point, where Ben is threatening to miss training camp and the start of the season. With four years and $147 million left on his contract, we expect the team to look for a suitor quick and clear cap space. This is a blessing in disguise if you’re a 76ers fan, because the tandem of Simmons and Joel Embiid was never going to work.

Now, why is this happening now? This all stems back to the Nerlens Noel situation, which he’s publicly sued the LeBron James-affiliated Klutch Sports company, in a $58 million lawsuit. This has drawn major heat to LeBron’s best friend, Rich Paul; as former 76ers coach Brett Brown confirmed Kluch Sports ignoring calls for Noel.

Many believe this was an alleged tampering situation done directly by the best friend of LeBron, to not strengthen competitors. The Clippers and Rockets also confirmed their calls also being ignored for Noel; who would eventually sign with the Dallas Mavericks, then OKC Thunder.

With this Ben Simmons situation, Rich Paul wants his client removed from the team and will no longer do business with the 76ers. That’s where the Draymond Green trade has now officially been shut down, as he’s also another player under the Klutch umbrella.

This has now become the biggest story in sports, that was somewhat overshadowed temporarily by Cam Newton. Look for steam to pick up on this inevitable trade in the coming weeks, or days. Let us know in the comments where you think Ben Simmons is going.

The Sixers bent over backwards to let Ben Simmons play PG, let Jimmy Butler walk to keep him happy, defended his lack of improvement, pretended his weaknesses didn’t matter, and handed him a max contract.

Now he’s the one begging out? What a joke. https://t.co/WqZngWiRmA

A post shared by Joel "The Process" Embiid (@joelembiid)