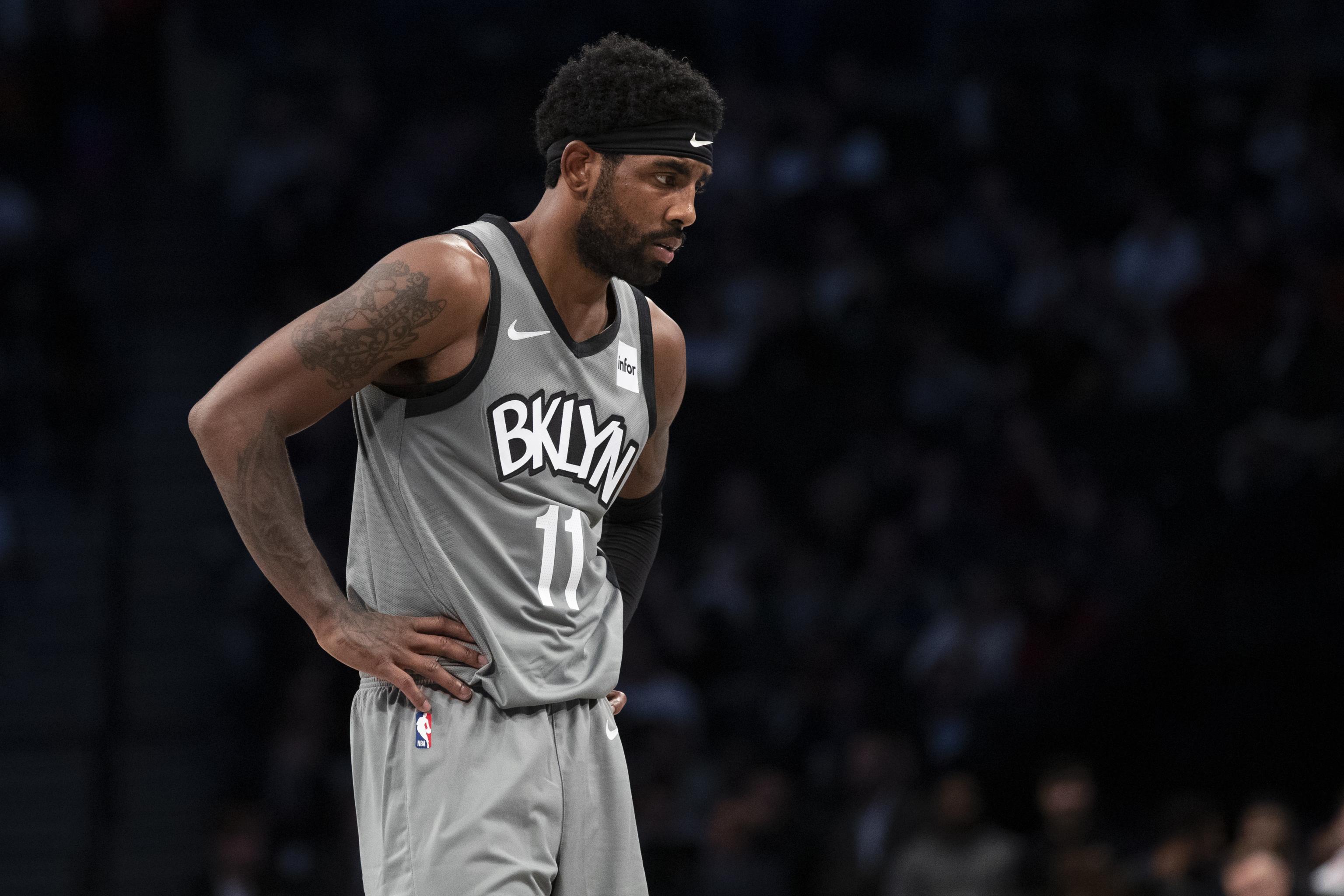 Kyrie Irving has been in and out of the Brooklyn Nets lineup all season and now he’s shutting down for good.

Following a shoulder injury, Irving has opted for season-ending surgery to correct the problem and the team will move forward this season with their All-Star guard. According to Kyrie, he tried to play through the injury after cortisone shots but he made his decision based on a second opinion with a specialist.

Speaking at a press conference in Philadelphia ahead of the Nets game against the Sixers, GM Sean Marks says Kyrie Irving will get surgery and be out for the season.

Kyrie Irving said when he came back that he opted for a cortisone shot over surgery at the time to see if he could play through the injury. Nets GM Sean Marks said today that, after consulting a specialist this week, Irving is opting for the season-ending procedure

There is no timetable for when he will return to basketball activities but expect him and Kevin Durant to come back at full strength next season.

The Nets currently sit in the 7th spot in the Eastern Conference.

Though it’s been a disappointing season for the organization after the moves they made this summer, they were never expected to contend this year anyway. Everyone was waiting for a healthy Durant and Irving to make a run in the East next year with the pieces they already have in place.