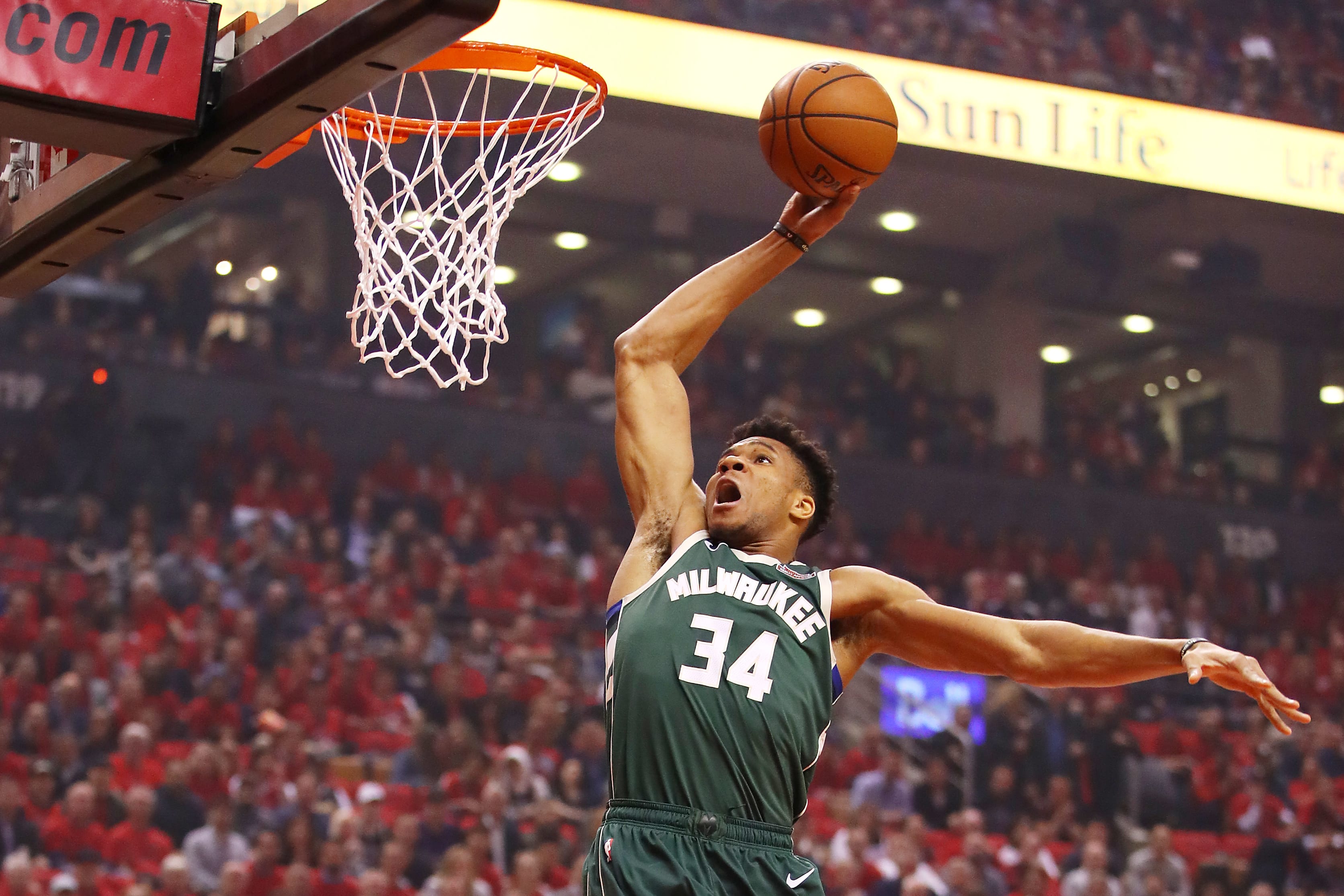 With the NBA Awards season in full swing, today it was announced that the Milwaukee Bucks have a two-time winner of the Most Valuable Player award in Giannis Antetokounmpo.

Not only that but he joins a super exclusive list of players that won the MVP and Defensive Player of the Year award in the same year. That list includes only Hakeem Olajuwon (1993-94) and Michael Jordan (1987-88).

The Bucks underachieved in the playoffs this season, but the organization is willing to spend to get Giannis a championship team before he leaves in free agency.

For now, Antetokounmpo remains the best player in the league and can still contend.