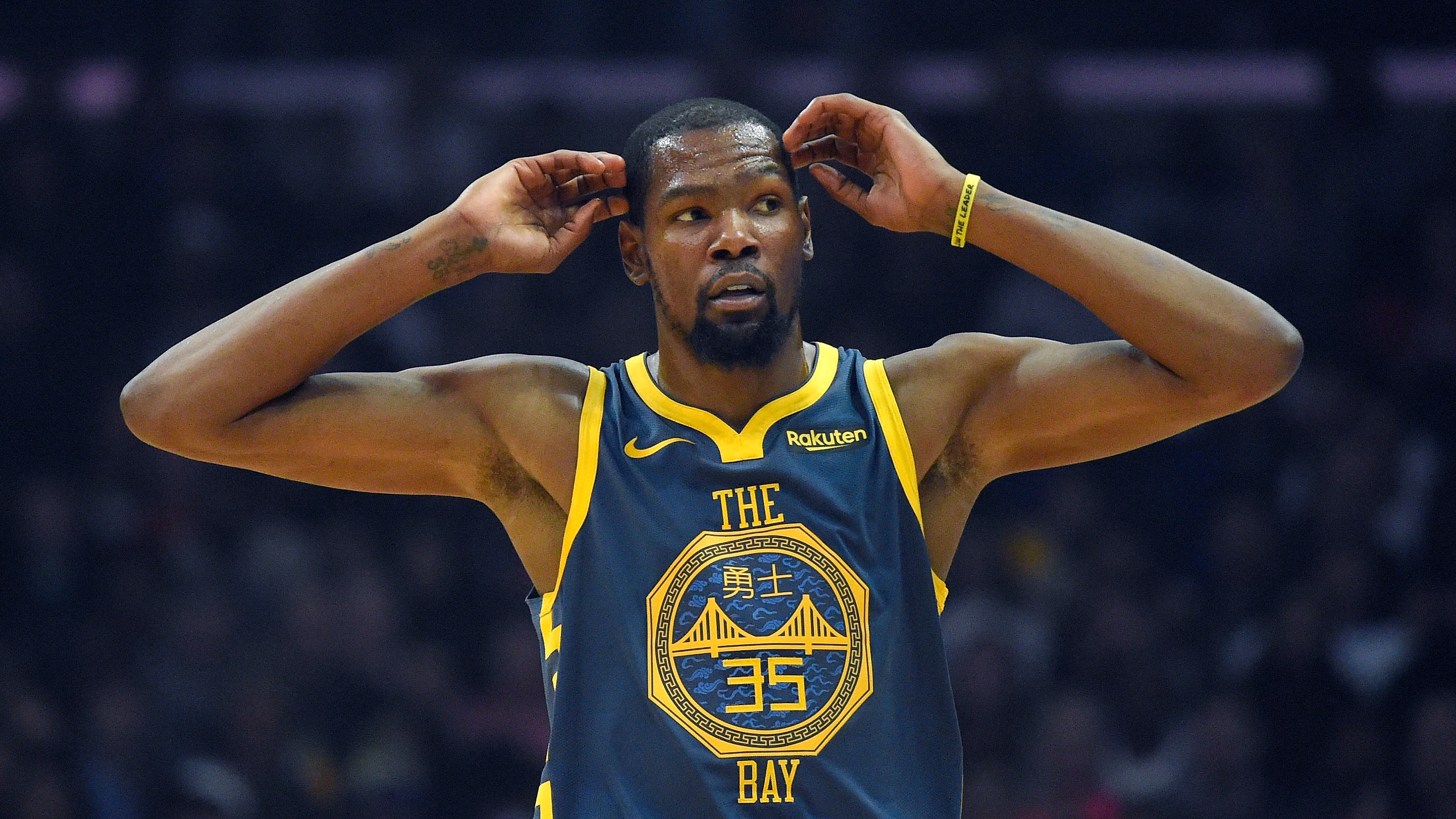 The Golden State Warriors have suffered a massive blow in their playoff series against the Houston Rockets and it happened at the worst time.

Yesterday at the end of the third quarter, Kevin Durant left the game with an injury. It appeared as if he hurt his Achilles by the way he looked back when it happened, but initial diagnoses was a right calf strain.

After an MRI today, reports are coming out that it was a mild strain and he will be reevaluated next week to see how much more he will miss.

Golden State’s Kevin Durant has suffered a mild strain on his right calf and expected to be re-evaluated next week, league source tells ESPN.

What this means for the Warriors is that they will be without KD for Game 6 and possibly Game 7 in the Western Conference semifinals.

How much more he will miss remains to be seen, but the organization expects him to come back for the conference finals.

Can Golden State beat the Rockets without Durant?