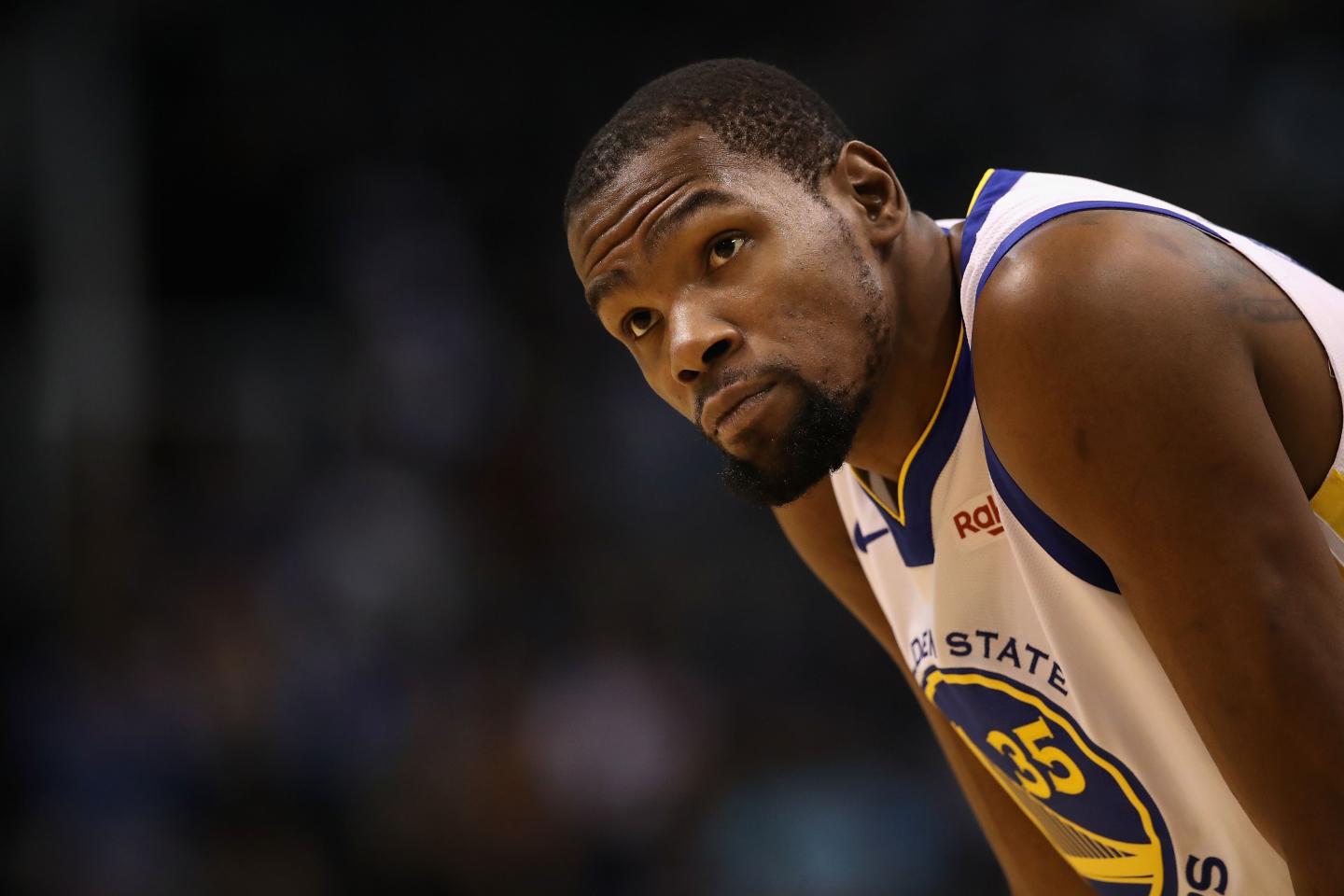 UPDATE: Kevin Durant Goes Off on Chris Broussard for Hot Take on His Legacy

We all know the speculation all NBA season has been Kevin Durant and where he’s going to sign next season. Will he go to the New York Knicks to play at Madison Square Garden? Will he stay with the Golden State Warriors and continue all-time greatness? Do the Los Angeles Clipper have a chance at stealing him away from the Bay Area?

According to his manager Rich Kleiman, KD is “100% undecided” with his future.

He told the Wall Street Journal in an interview that there has been no handshake agreement and Durant truly doesn’t know where he’s going to sign next season.

Kevin Durant is “100 percent undecided” on where he’s playing next, his manager @RichKleiman says at The #WSJFuture Of Everything Festival. “He really doesn’t know, and I really don’t know.” pic.twitter.com/1fEw2kYZqm

While we may somewhat agree that KD may not know where he’s going to sign, there is no way he doesn’t have a plan in place and options he’s considering. Apparently, the Clippers have become a threat as of late (according to Marc Stein at the New York Times), though the Knicks have been the frontrunner all season. Stein also says he may consider the Brooklyn Nets in the offseason.

Either way, until he drops another Player’s Tribune soliloquy, we won’t know.