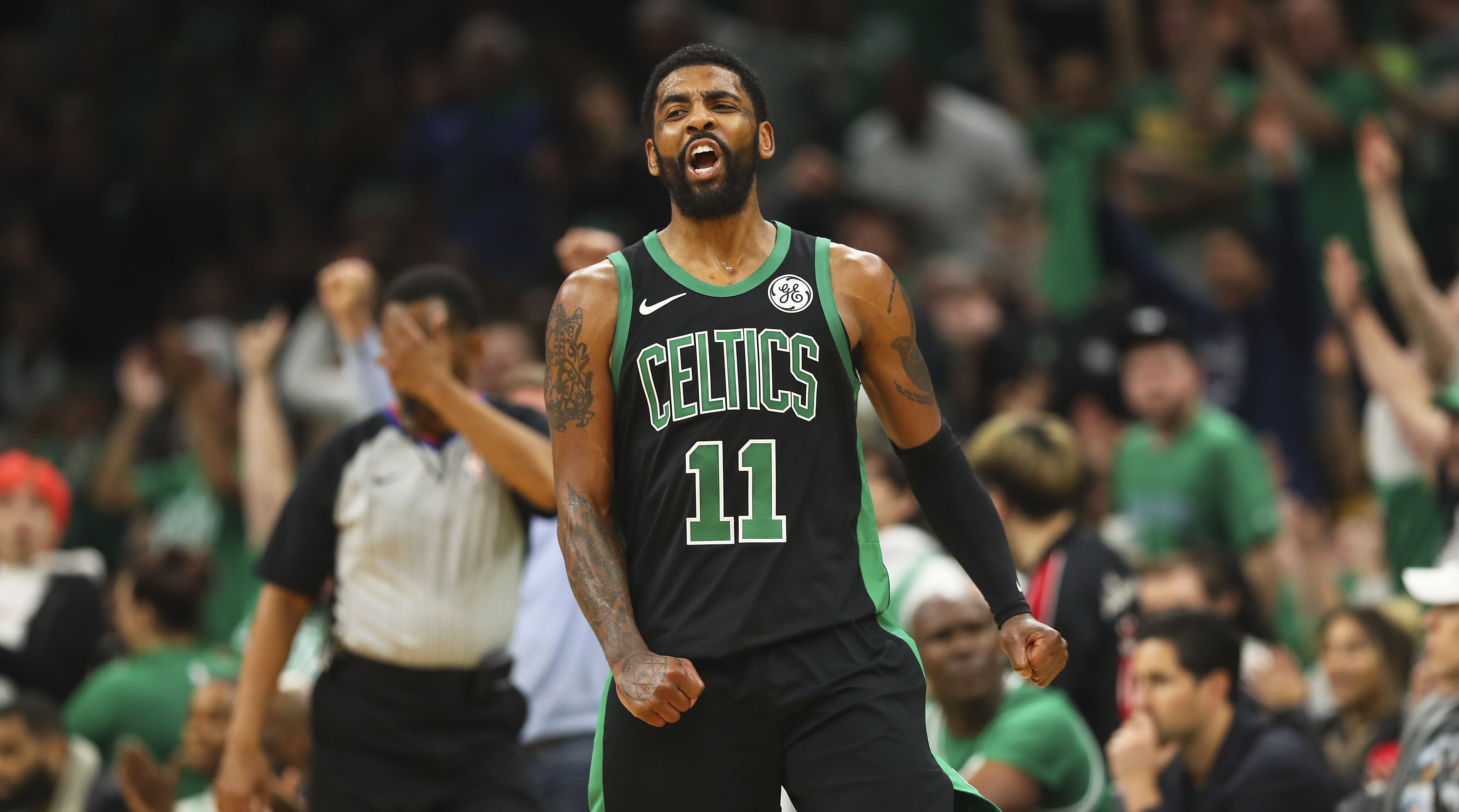 With rumors of Kyrie Irving going to the Brooklyn Nets swirling, the first chess move in that happening has happened. Kyrie has opted out of his $21.3 million dollar deal for next season and will becoming an unrestricted free agent on June 30.

Of course, this doesn’t mean the Boston Celtics are completely out of the running, but it does mean that Irving will be exploring his options.

At this point, it is uncertain on which team will land his services, with the New York Knicks, Los Angeles Lakers, and Brooklyn Nets all potential suitors (after they cleared cap space to sign one max free agent).

Boston has expected this ahead of Irving’s option date on Thursday. For Irving, it is an opt-in so no paperwork necessary to enter free agency. https://t.co/8ecykuIyi7

Which team do you think lands Kyrie and which is a better fit for him?

UPDATE: As Adrian Wojnarowski reports, Kyrie has dropped longtime agent Jeff Wechsler in favor of Roc Nation Sports only weeks before he hits free agency. An interesting move by Irving, that makes everyone question what’s next.