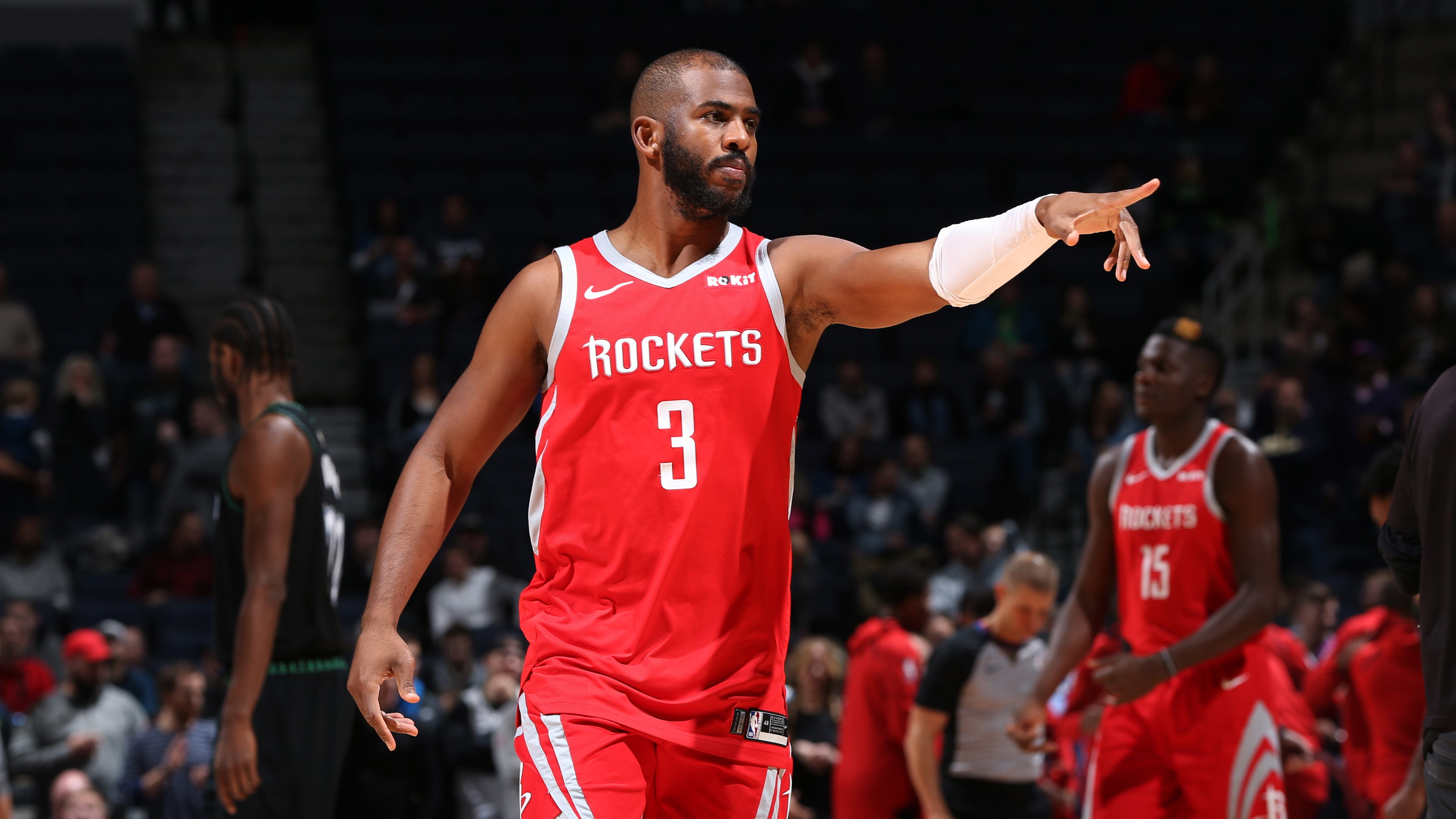 It looks like Chris Paul‘s tenure with the Oklahoma City Thunder will be short because the organization will be looking to move him and not have him play a single game in an OKC uniform after trading for him in the blockbuster Russell Westbrook trade to the Houston Rockets.

According to Adrian Wojnarowski, the Miami HEAT are frontrunners to land his services, mentioning that the two teams have engaged in talks with CP3, his agent and the Miami Mafia.

Apparently, there’s other teams that are interested as well, but it seems like the HEAT will be the ones that will end up trading for him.