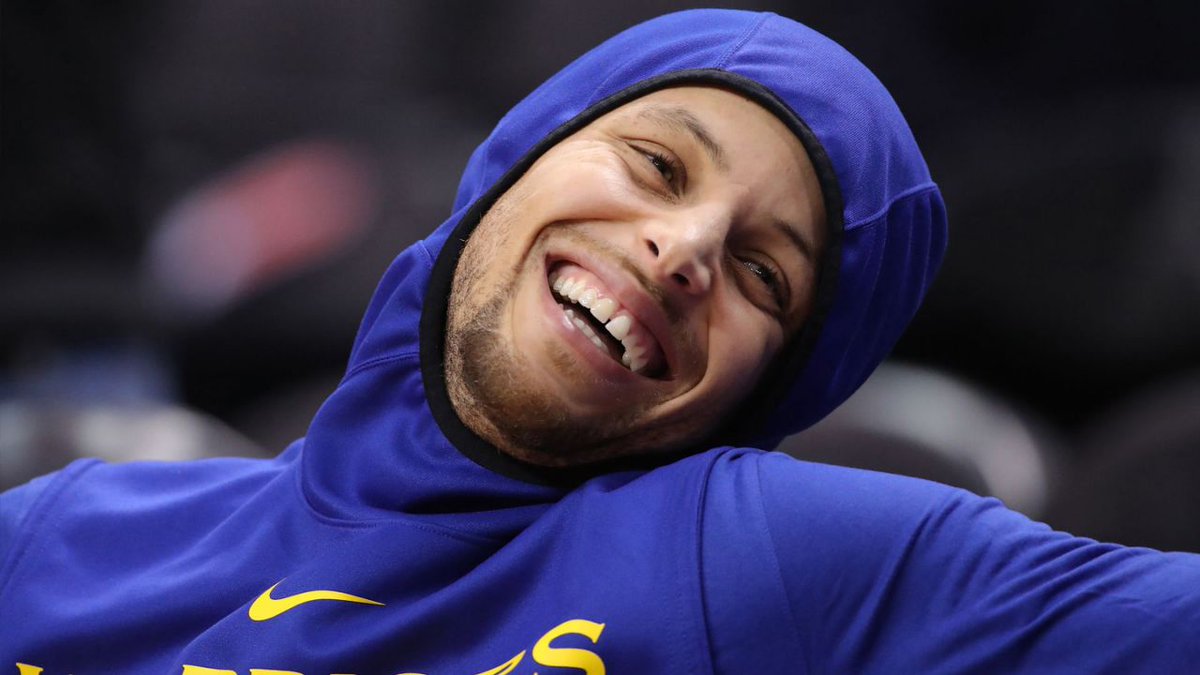 We’re still a few months away from the start of the NBA season but some of the superstars are still training and trying to get right before the kick off.

While the Golden State Warriors went through a myriad of changes, losing Kevin Durant and signing D’Angelo Russell after Klay Thompson to injury in the NBA Finals, the team is still optimistic about how they’ll fare in a tough Western Conference. In talking to the media, Steph Curry spoke on critics that think the dynasty is over and the team is finished. He also talked about Draymond Green signing that contract extension:

“I’m happy for him because he’s worked his ass off to get there.”#Warriors pic.twitter.com/bzGPYiXQVy