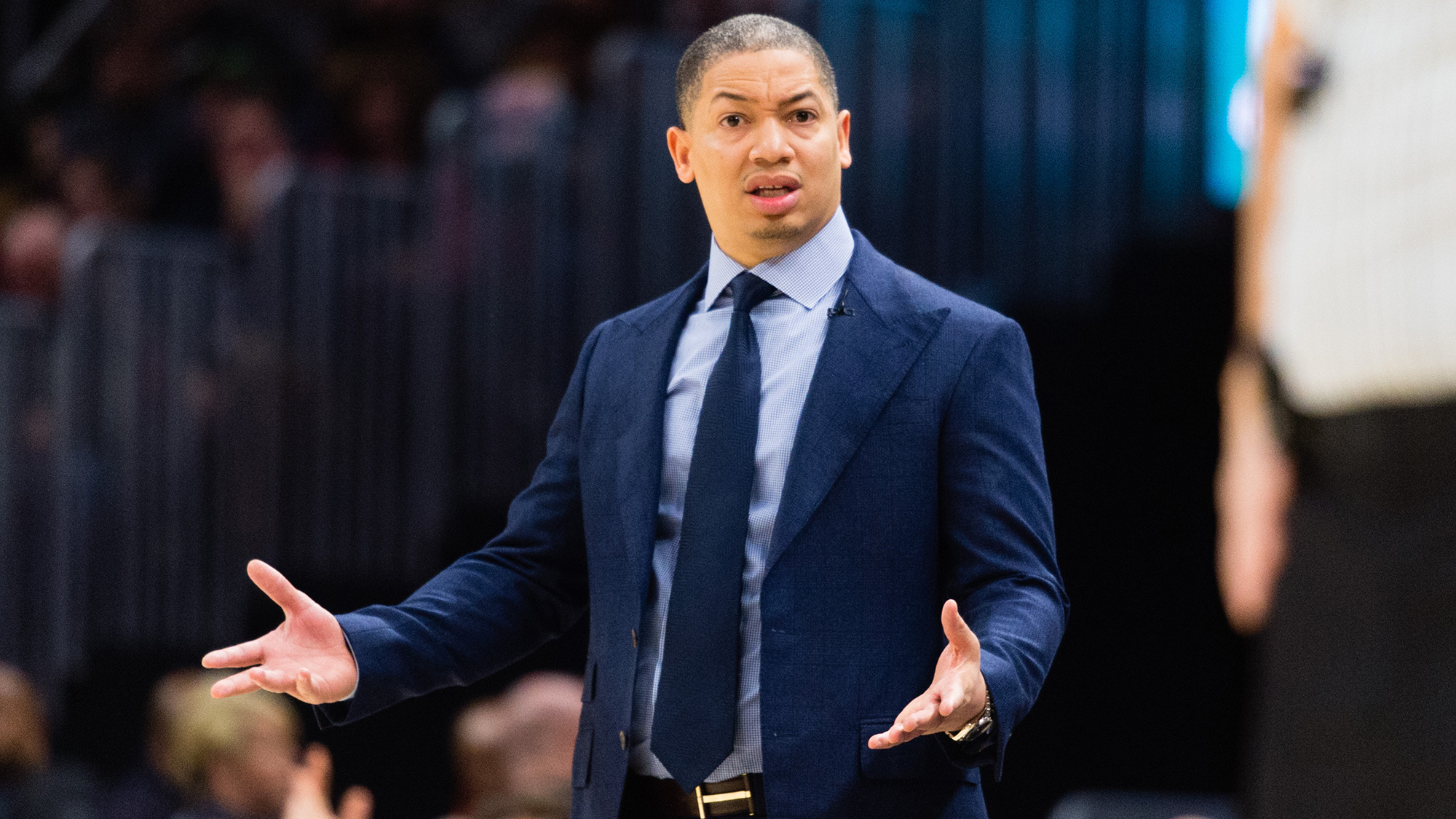 Although he’s nearly a shoe-in for the Los Angeles Clippers coaching job after the organization fired Doc Rivers, Ty Lue is weighing out his options. According to ESPN, the current assistant coach is being highly considered for the Houston Rockets coach vacancy, after the team parted ways with Mike D’Antoni this offseason.

The Rockets are still interviewing candidates and are looking at Jeff Van Gundy as well, so it’ll be interesting where Lue ends up next season.

While he is the clear front-runner for the Clippers job, he is highly regarded around the league as a coach, but also because of his relationship with players. Plus, he has championship pedigree after winning the championship with the Cleveland Cavaliers in 2016 and going to the NBA Finals three straight years.

Which team do you think Coach Lue would be a better fit for?