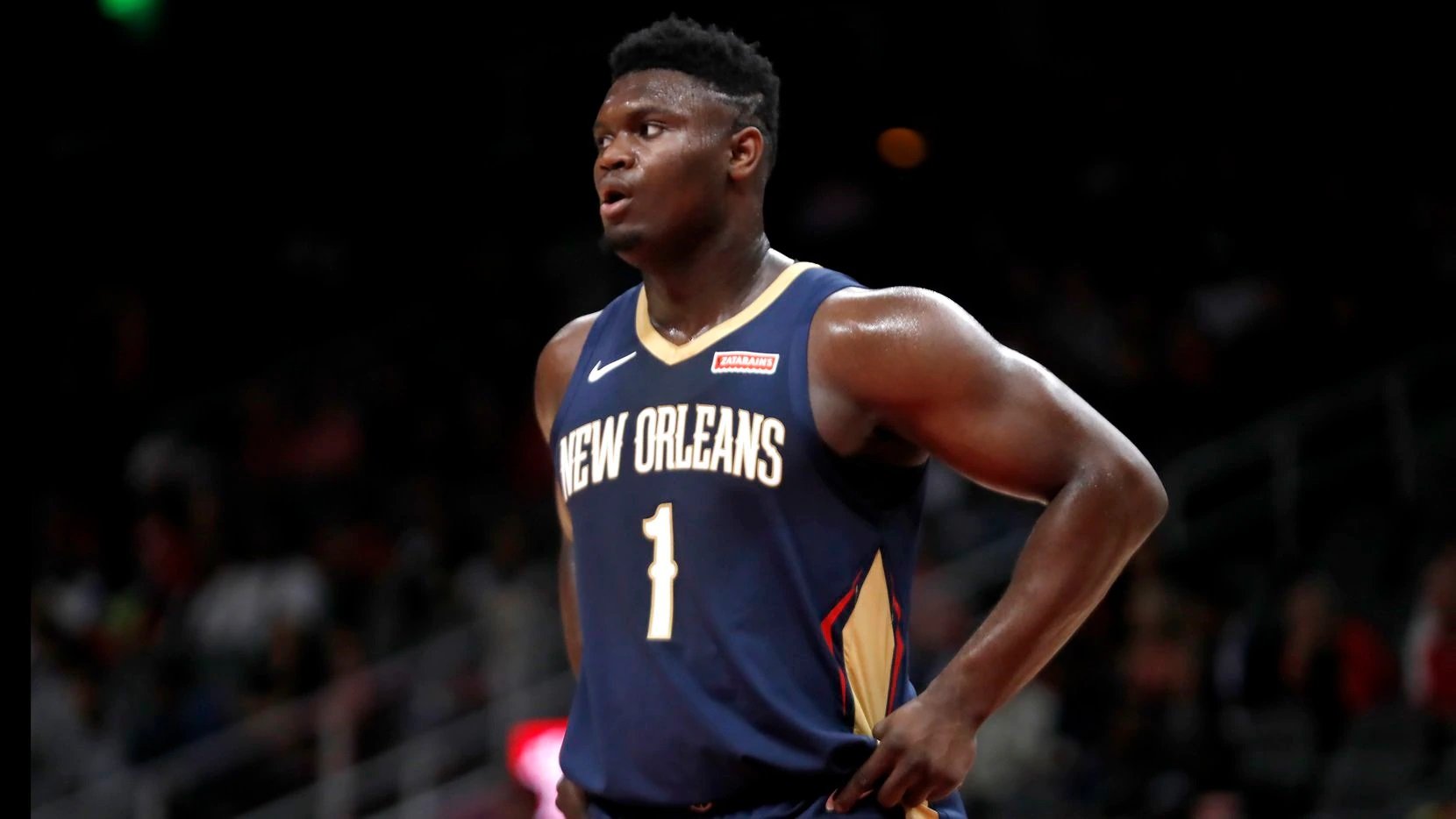 Last week when it was announced that Zion Williamson would miss a few weeks of the start of the season, many were wondering why or how it happened. The New Orleans Pelicans did not release many details surrounding the injury but today we get some.

According to ESPN’s Adrian Wojnarowski, Zion has a torn meniscus and underwent surgery that will hold him out of play for 6-8 weeks (about 20 games).

Zion Williamson has surgery today to repair torn meniscus in right knee and is expected to miss six to eight weeks, Pels say.

This is a bad start for Williamson and his career, considering many were saying he needed to slim down and cut weight ahead of his rookie season.

Nobody doubts how much athleticism or potential he has but the pounding on those knees and grueling 82-game schedule is a lot for a young player, especially one who is expected to carry the franchise on his back.