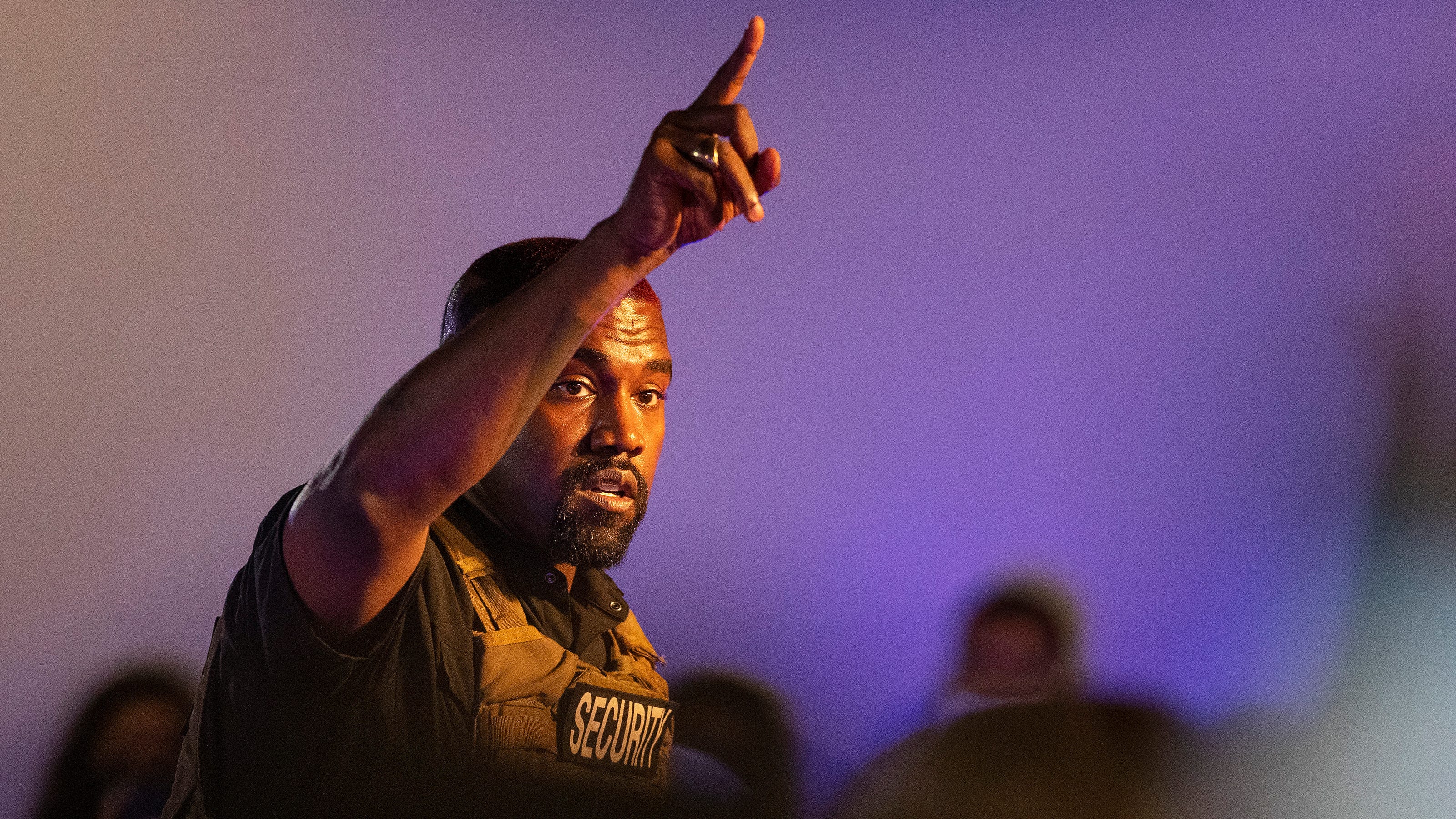 Kanye West spent practically the entire week going at Kris Jenner and accusing Kim Kardashian of cheating on him with Meek Mill. You know, in between posting random pictures of campus prototypes, and teasing and album that never dropped.

While the Kardashian family handled the controversy with statements about Yeezy going through a bipolar episode and reaching out to him multiple times and being ignored, Kim finally broke silence and released her own statement about her husband’s mental health.

Now, West’s episode might be subsiding because he has now taken to Twitter to apologize to his wife.

I would like to apologize to my wife Kim for going public with something that was a private matter.
I did not cover her like she has covered https://t.co/A2FwdMu0YU Kim I want to say I know I hurt you. Please forgive me. Thank you for always being there for me.

The album still hasn’t been released and there’s no sign of it yet, but we’re sure it’ll appear out of the blue one of these days.