Childish Gambino Working on “Because the Internet” Follow Up Album 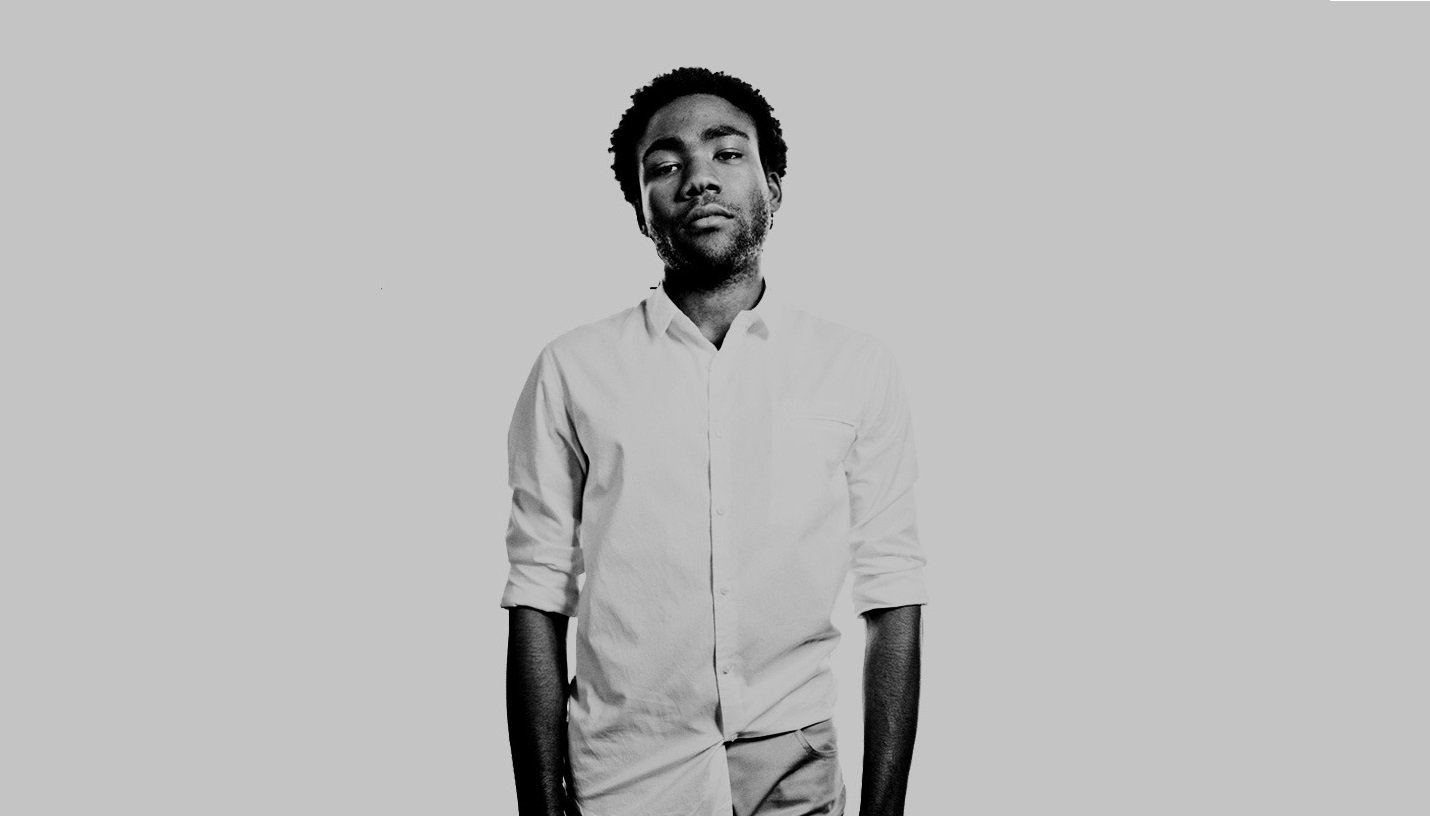 New Gambino music is on the way!

Earlier this year, Donald Glover left fans in limbo regarding the future of his continuing his Childish Gambino moniker in the world of music. This weekend, the Atlanta rapper-singer and actor-comedian was spotted in Los Angeles at Studio Sesh with reportedly 50 singers on hand for contributions to five unspecified tracks.

Last fall, Gambino was seen releasing his STN MTN mixtape, immediately followed up his iTunes Kauai EP. While it’s been 16 months since we’ve received a full-length album from Childish for the GRAMMY-nominated 2013 effort, Because the Internet, look for more details to surface in the coming weeks regarding an imminent roll-out.