Drake Could Reportedly Start His New Album Roll Out This Week 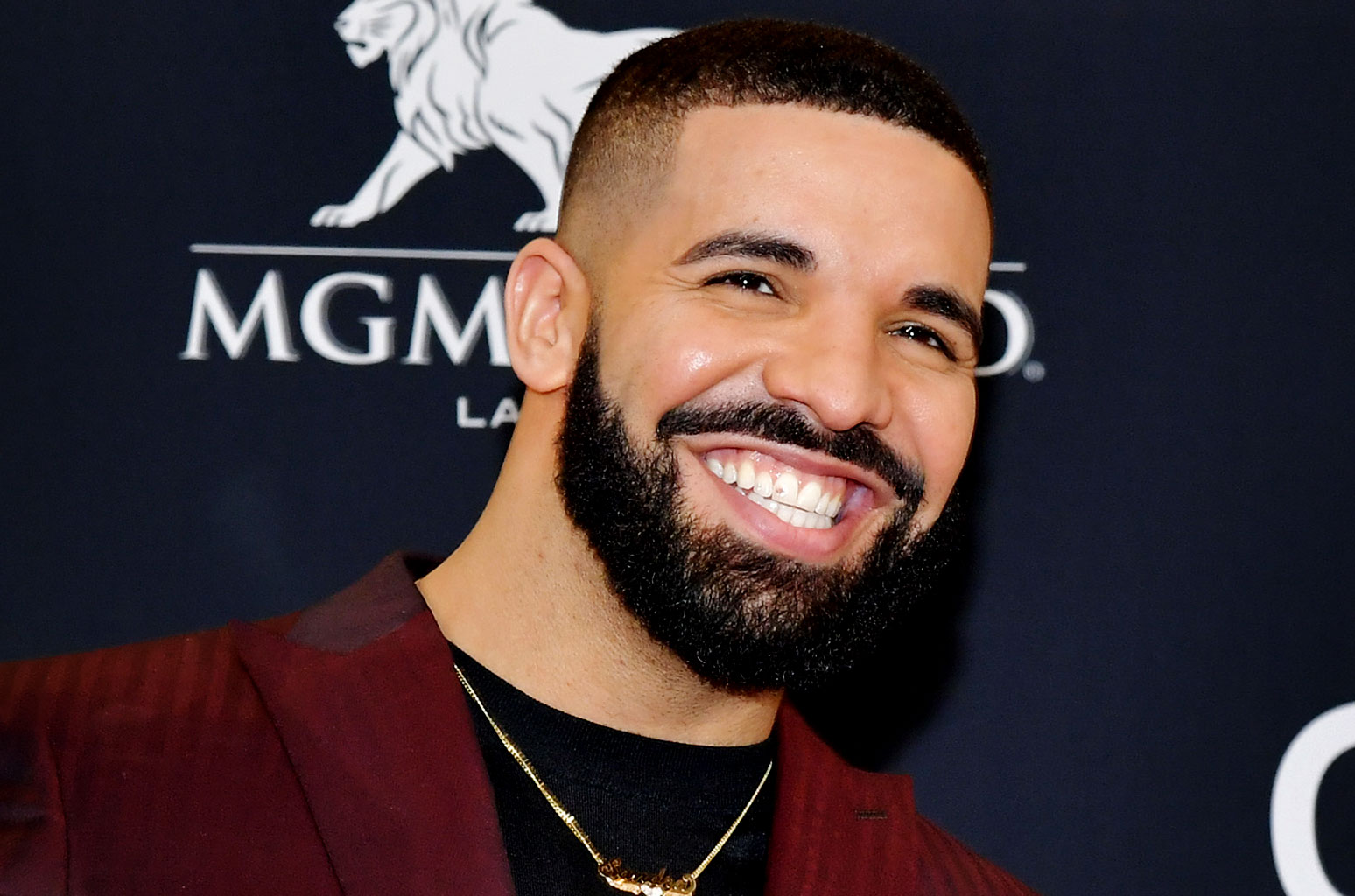 When it comes to Drake dropping some shit, he loves the element of surprise. There’s always chatter, though. The latest seems like it could be feasible.

According to DJ Akademiks, Drizzy could be rolling out for his sixth studio album as early as this week, if the talk is correct. He posted a screenshot of someone mentioning how he has partnered with YouTube (as well as SiriusXM and Pandora) for a live concert series. Every week for six weeks in a row, he will perform a chunk of an album at The Embassy, then reveal a portion of the new album to close out the shows.

Considering he inked a deal with Pandora and SiriusXM, this could be happening.

Plus, we’re in the midst of a quarantine where online concerts have been a norm and the 6 God might be trying to bring fans a show they would remember for the pandemic.

Brehs 🦉… this a rumor floating around about #drake upcoming release. Ps. I have no personal knowledge about anything said in the pic so I can’t verify at this moment. But .. we can discusss if this a smart rollout plan for the 🐐

Read all the details of what the OVO Sound crew may be up to up top. Is there a chance of this taking place before his new album drops?