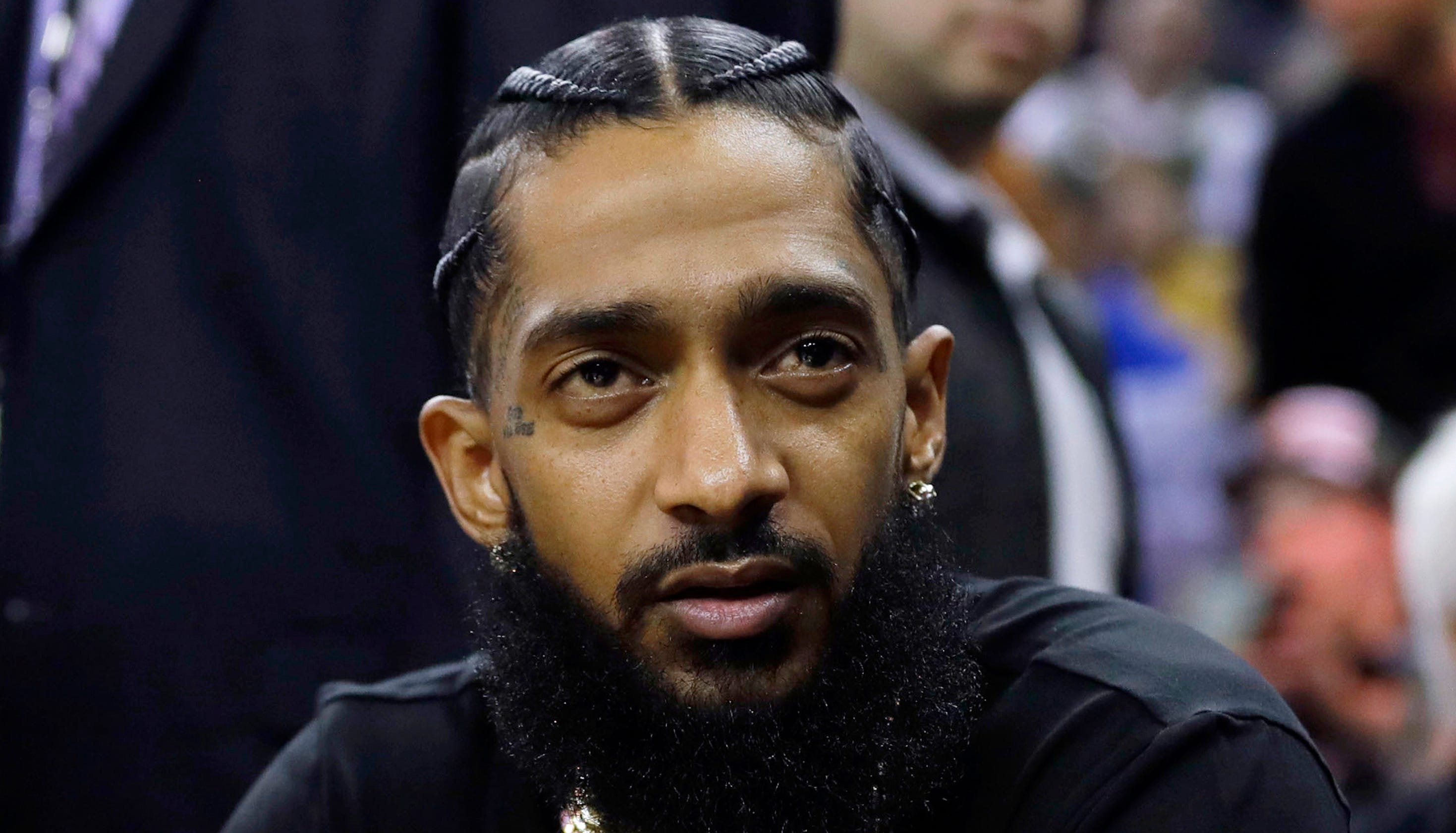 A new Nipsey Hussle biography is in production and fans will get to see the life and times of the rapper thanks to editor Rob Kenner. The Marathon Don’t Stop: The Life and Times of Nipsey Hussle will drop on March 24, 2020 and will feature commentary from some of the people closest to the Crenshaw rapper.

The book is actually not authorized by Nip’s family, but a portion of the proceeds from the sales will be donated to the Hussle estate.

Kenner had this to say about the biography:

“He was one of the most fascinating artists of our time, as well as an important activist and thought leader, but he received relatively little acclaim during his lifetime. I wanted to do my part to help set the record straight.”