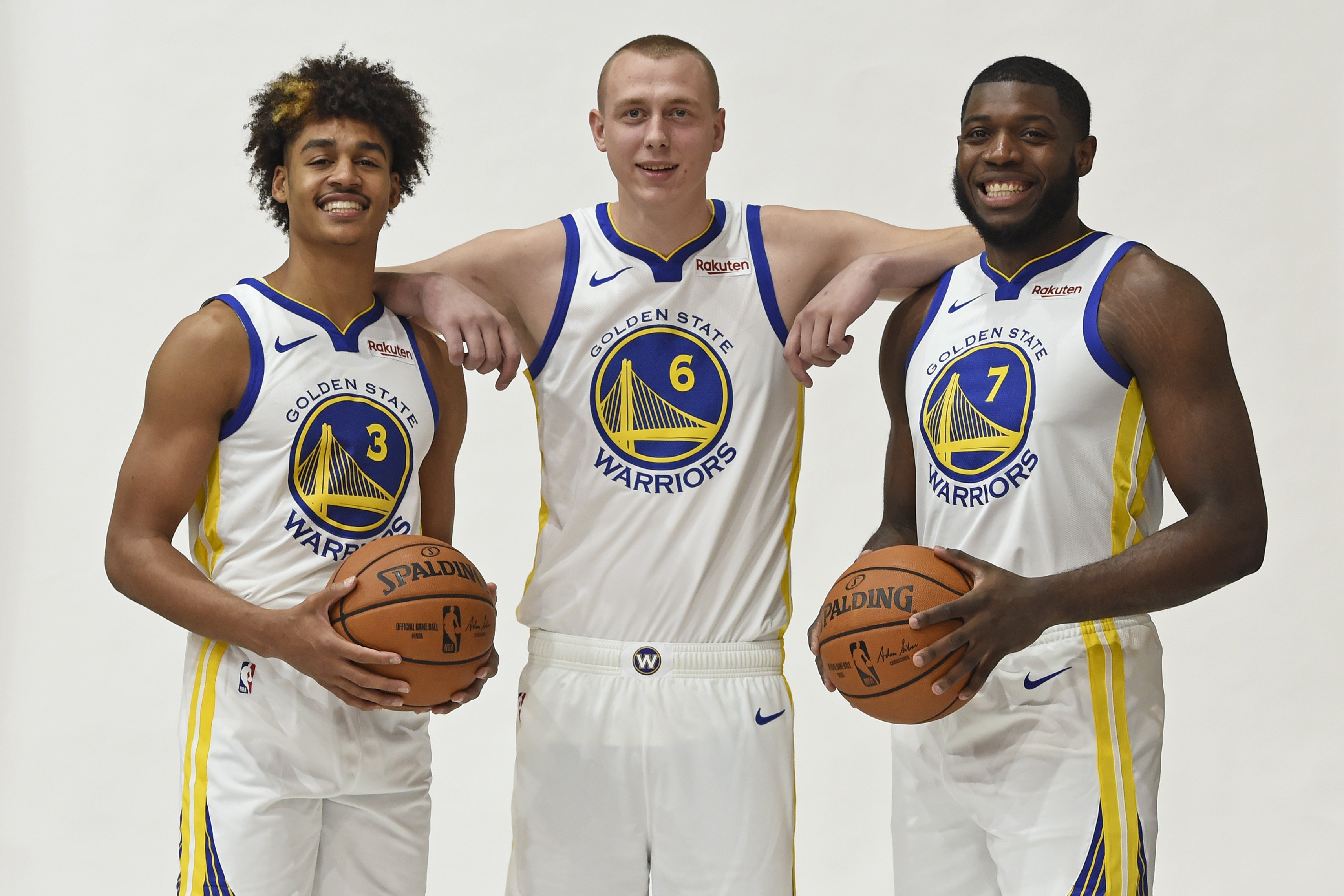 With the worst record in the entire NBA, the Golden State Warriors are not the ticket to watch this season. The team had high hopes, even with Klay Thompson being out for the year, but once Steph Curry broke his hand and the team suffered minor injuries to Draymond Green and D’Angelo Russell, it was a lost cause.

Now, ESPN is removing them from their nationally televised broadcasts for more appealing matchups that don’t include them.

According to Anthony Slater and a league-wide press release, the Warriors will be taken off their December 13 and December 18 matchups versus the Utah Jazz and Portland Trail Blazers off national TV in favor for the Los Angeles Clippers taking on the Minnesota Timberwolves and the Los Angeles Lakers playing the Miami HEAT. Both game times have changed, though.

League beginning its shift away from the Warriors’ crashing season. They just had their next two national TV games — Dec 13th at Utah, Dec 18th at Portland — moved off ESPN. More likely to come.

The Warriors are getting flexed out of national games (as they should be) pic.twitter.com/rbMYbLIxwb

With no star power or chances to make the playoffs, it is not surprising the network is flexing their games out of primetime.

It doesn’t hurt that they’re not even playing competitive matches, considering they just got blown out by 25 points against the Atlanta Hawks the other night.