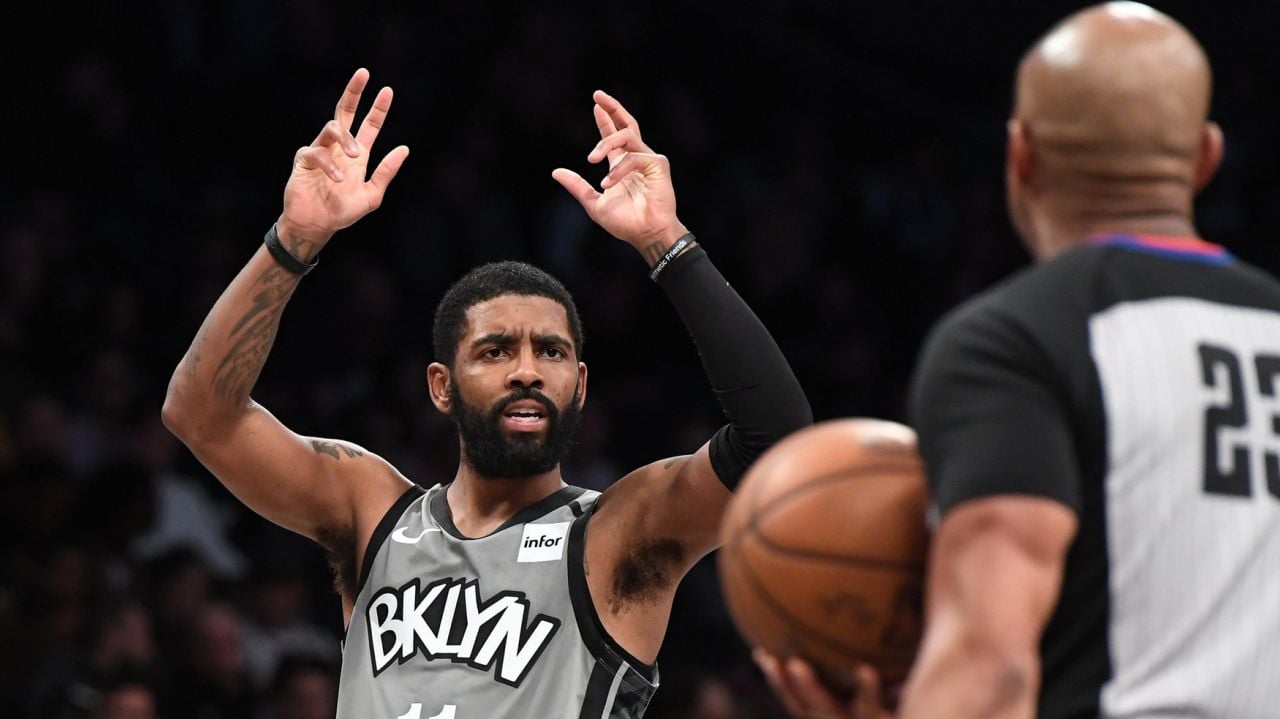 It hasn’t even been a week since the Brooklyn Netsparted ways with Kenny Atkinson as their head coach. Now, Kyrie Irving is speaking on his preferred coach to replace him behind the scenes and it’s someone he’s familiar with.

According to Yahoo! Sports, he wants Coach Ty Lue with him next season to get the franchise to title contenders with Kevin Durant.

This is what Vincent Goodwill had to say:

Irving soured on Atkinson early, league sources told Yahoo Sports, and currently prefers Clippers assistant Tyronn Lue to be the team’s next head coach. Lue was the head coach in Cleveland when Irving hit the winning shot in the 2016 NBA Finals and was in talks to take the Lakers job before discussions broke down.

According to Goodwill, Atkinson was not looking forward to coach Irving or KD next year based on how things went this season. So, from the outside looking in, it feels like he jumped ship before the drama really starts next year.