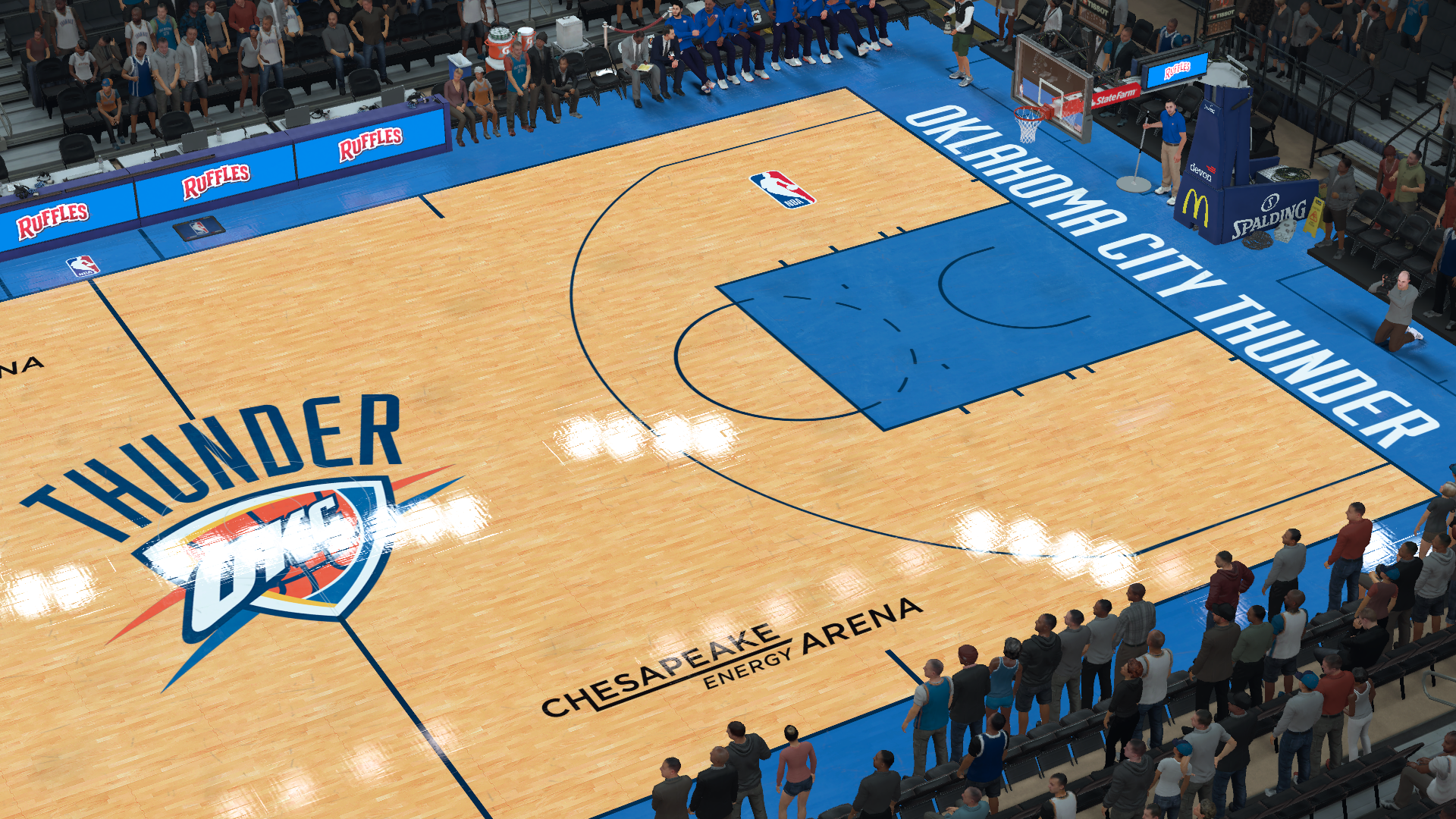 It feels like the Oklahoma City Thunder are mortgaging their future after trading Paul George and are actively seeking trade partners with Russell Westbrook. Not only that, but through the process, the team sent an integral part of their team, Jerami Grant, to the Denver Nuggets for another draft pick.

Counting their own picks, what they got from Denver and the Los Angeles Clippers, the Thunder now own a total of 13 draft picks through 2026.

If OKC manages to trade Westbrook, it is likely that they will amass even more picks and starting their rebuild immediately. Not to mention the fact that Steven Adams, Dennis Schröder & Andre Roberson were on the move not too long ago. It wouldn’t be far fetched to think the Thunder gain a few more picks before next season if they accumulated this many in the span of three days.

RIP OKC as we know it.

Based on conversations among player, agent and team, Oklahoma City for the first time is receptive toward trade calls on franchise star Russell Westbrook, league sources tell @TheAthleticNBA @Stadium.